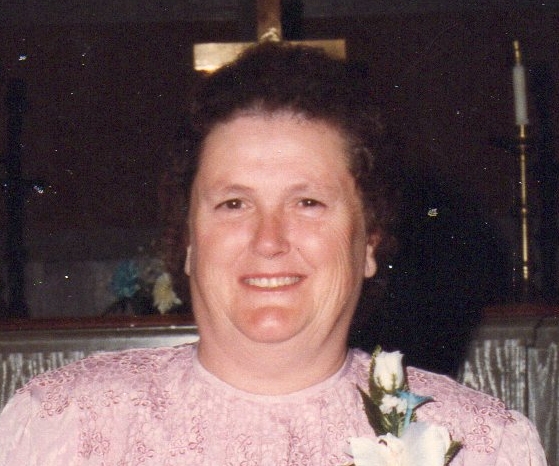 Phyllis Harpham, 84, passed away February 5, 2021 at home with her children by her side. Born in Marion, IN, she was the daughter of Irvin and Josephine (Zebert) Smithey.  She married Fredrick Harpham in Marion, IN. Phyllis did private house cleaning then retired from Colonial Oaks Retirement Community where she worked in the kitchen.   Phyllis was an avid Gardener, enjoyed fishing, mushroom hunting, but most of all enjoyed spending time with her Grandchildren, rocking each one of them in her rocking chair.

No Photos and Videos
Previous Richard A. Wells
Next Kevin Knight