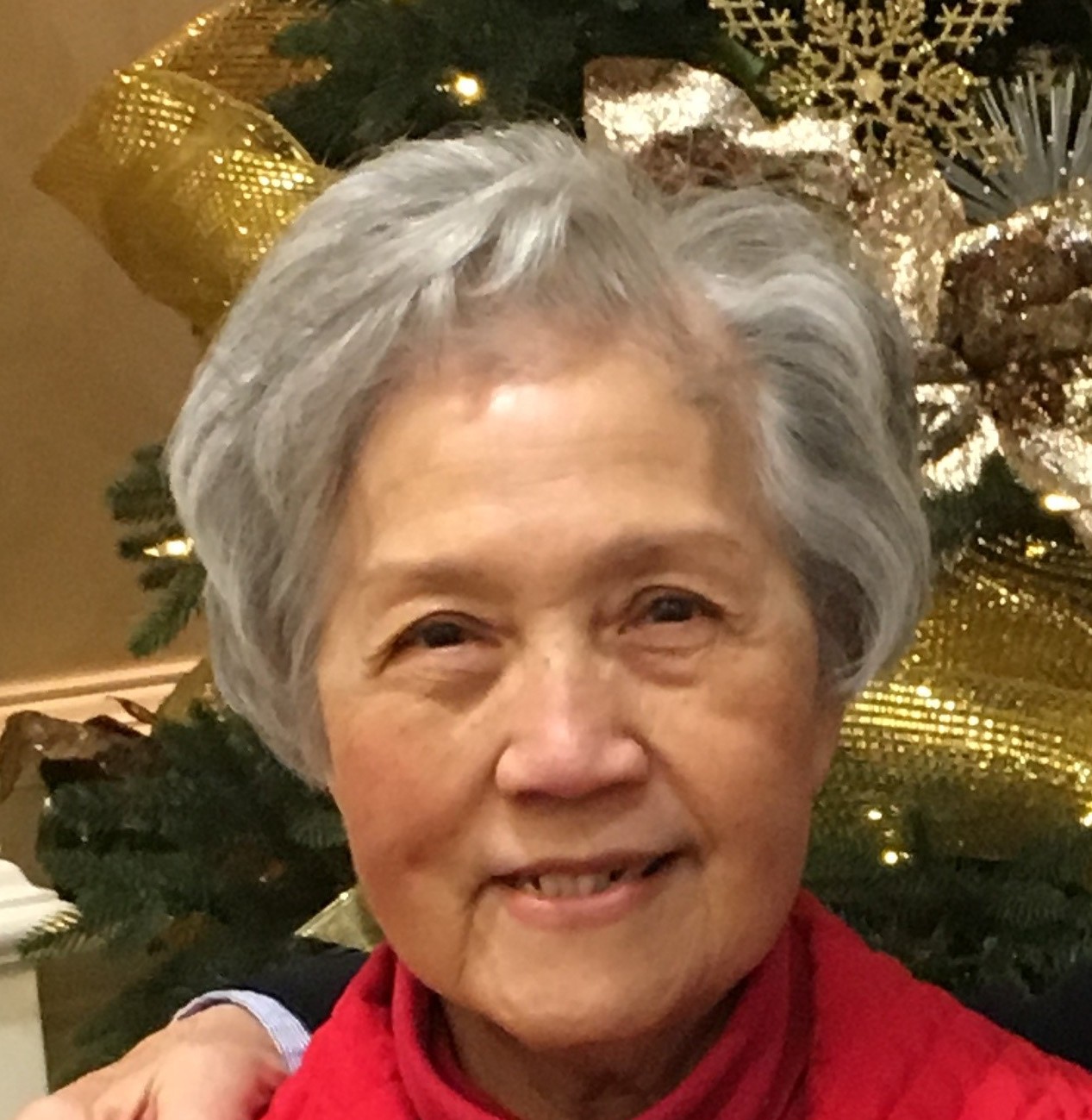 Norma Bautista Rifner of West Lafayette died at Franciscan St. Elizabeth Medical Center on March 16, 2021.  The second youngest of eleven siblings, she was born in Manila, Philippines, on April 19, 1941, to the late Jose Bautista and Dionysia (Miral) Bautista.  She came to the United States in 1965 with her sister Gloria and was introduced to Philip Rifner soon afterwards by a mutual friend.  They married September 7, 1968 and  she became a US citizen in 1973.

Norma worked as deli manager at the West Lafayette Eisner in the late 1970s and early 80s.  She quit in 1982 when the family moved to Germany, and upon their return in 1984, she began working for Purdue in Food Service at Wiley and Tarkington Halls.  She loved working with the students and watching Purdue athletics, most especially basketball.  She liked to remember Matt Painter and Drew Brees when they were students and ate in her dorm.  Her wisdom, smile, work ethic, and integrity made her beloved and respected by all who knew her.  Norma retired from Purdue in 2004.  She and Phil moved overseas again until 2011 when they permanently returned to West Lafayette. Norma enjoyed spending time with family and friends, most especially with her grandson who lovingly called her Nana.  She was an amazing cook, and a fiercely loyal and loving wife, mother and grandmother.  She enjoyed traveling, playing cards with family, watching figure skating, tennis and game shows.

She is survived by Philip, her husband of 53 years; two daughters, Donna (Dean) Fecher of South Bend and Pamela Rifner of Indianapolis; her only grandson, Benjamin, of South Bend; one brother, Virginio Bautista of California, and three sisters, Gloria Cagampang of Florida, and Elsa Bautista and Isadora, both of California.  She is also survived by numerous nieces and nephews.  She was preceded in death by her parents and by brothers Mario, Artemio, Pepito, and Arturo, all of the Philippines, and Mariano of California, and a sister, Tina Capps, also of California.

No immediate services are planned, but a memorial service will be held at a later date.  Memorial contributions may be made to the American Heart Association.