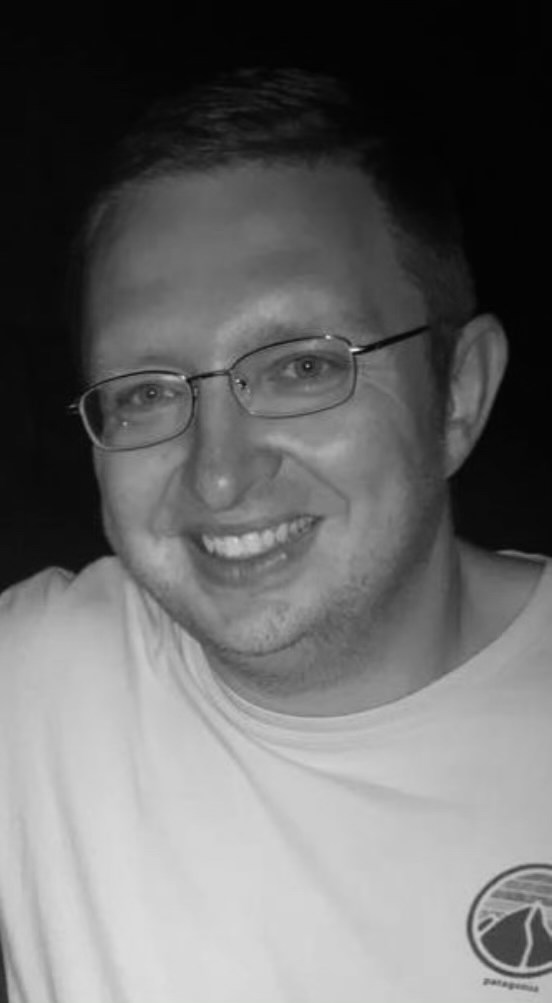 After graduating from William Henry Harrison High School in 1998, he went on to study Pharmacy at Purdue University. In 2008, he met Yolanda Velazquez, and they wed in 2013, going on to have three fur babies, Henry, Hailey and Milo.

Mike was an avid outdoors man who genuinely enjoyed nature. His favorite areas included Cayuga, the creek alongside their home and his family’s garden. Mike spent much of his free time camping, playing guitar, cooking, and making memories with his family. His nephews and nieces meant more to him than words can describe. He had a vivacious personality and always made people around him feel welcomed.

Mike is survived by his wife Yolanda (Velazquez) Lozinski; his father, mother and stepmom, Andrzej(Stenia)Lozinski and Adela Lozinski; his sister and brother-in-law Malgorzata (Jeffrey) Symons; and his niece and nephew Annika and Jules.

Private services are being held for the family. TMG Funeral and Cremation Services is assisting in the arrangements.