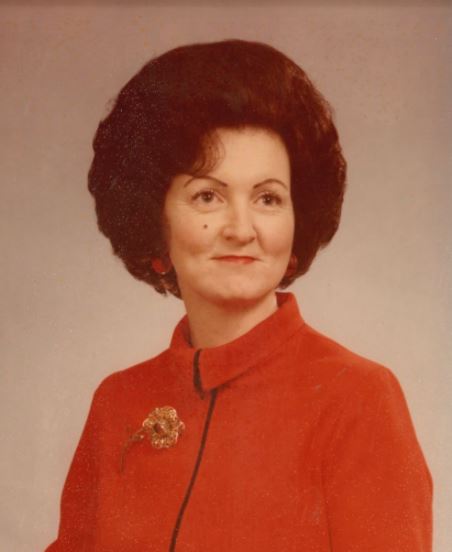 Mary Jane Smith Oliphant was called home to be with our Lord and Savior Tuesday morning, August 3,2021.  She was born on July 31, 1941 to Clifford and Mary Louise Smith at St. Joseph Hospital in South Bend, Indiana.  The family moved to Battle Ground, Indiana when she was very young. On May 22, 2021,Mary Jane wed Charles M. Oliphant.  Together they had three children, Michelle (Mike) Biggs, Michael Lynn Oliphant (companion Jennifer Canada), and Mark E. Oliphant. Mark preceded her in death on March 8, 2001. Her husband Charles M. Oliphant preceded her in death on January 25,2002.  She was blessed with two grandchildren, Michael Lynn Oliphant II of Colorado Springs, CO and Michael Tyler Biggs (wife Gaby) of Chicago,IL. Also surviving are a sister Janet (David) Shirley of Battle Ground,IN and brother Bill  (Barb) Smith of Lafayette,IN and several nieces and nephews.  She was preceded in death by two sisters JoAnn (Millard) Leming and Carol Smith.

In 2006 she met and married Everett Clayton. They had 16 years together before he died in January of this year. Mary Jane will be greatly missed by her dog, Pepper.  Pepper was the love of her life in her final years.

Funeral services will be at 3pm in Sunday August 8th in the funeral chapel at Tippecanoe Memory Gardens.  Friends may call from 1pm until the time of services. Private family burial will follow