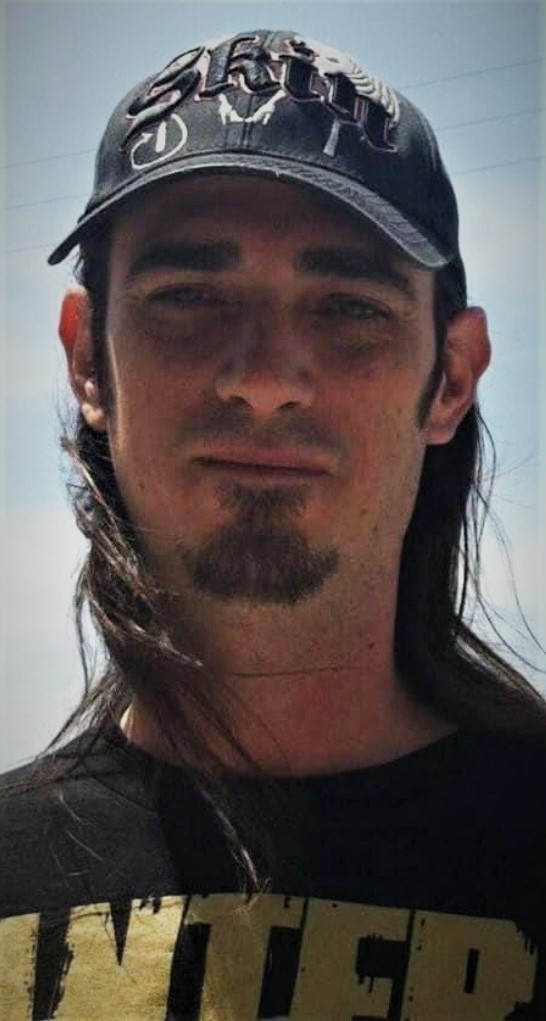 Mark Anthony Clemons, 47, passed away on October 14, 2021. Mark was born, April 2, 1974, in Lafayette, IN, to John Gross and Rachel Leeann (Wicker) Clemons. After completing his education, Mark proudly opened his own tattoo parlor named, Bloodline Ink – Custom Tattoos in Rochester, IN. There he created numerous designs and pieces that allowed him to share his talent and kind spirit with everyone he met. He also later started designing custom t-shirts, and enjoyed his time, bartending at Putt’s Bar & Grill, where he never knew a stranger.
Mark was known by many as an artist, who had several of his pieces displayed in local shops and sold or given to other people. Mark was highly involved in community events and loved making people laugh and telling jokes. He will be remembered for the laughter that he brought, his kindness, and the many lives that he touched through his work, community service, friends, and his family, who will all miss him very much.

Mark is survived by his sister, Laurie Clemons; sister, Robin Clemons; brother, William Clemons; and son, Justin Clemons.
He was preceded in death by his son, Michael Clemons; and his brother, James Clemons.
Interment will occur in Tippecanoe Memory Gardens at a later date and time. Online condolences can be left to the family at www.tippecanoememorygardens.com. Tippecanoe Funeral Home is honored to be assisting the family with arrangements