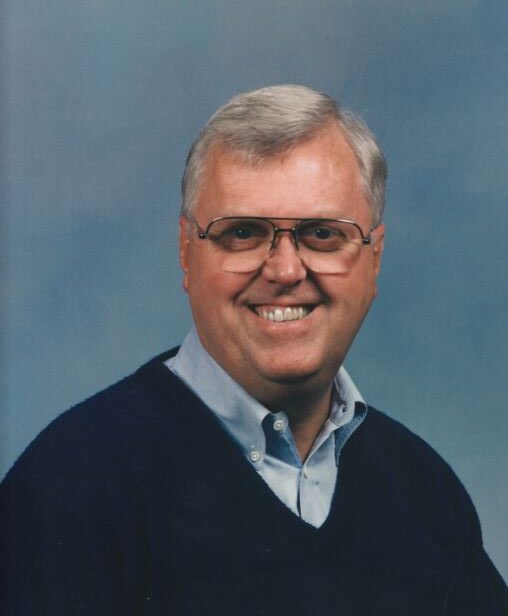 UPDATE: A memorial Celebration of Lowell’s life will be held Saturday June 12 at River City Community Center, 2842 Old U.S. 231 South in Lafayette, In. Visitation with family and friends will be from 1:00-2:00 PM. A brief funeral service will be held at 2:15PM for Lowell.

Lowell H. Osterling, 82 of Lafayette passed away at 11:20 pm t Signature Healthcare Center in Lafayette
on December 12,2020. He was born June 2,1938 in Lafayette to the late Henry and Alice Louise
Templeton Osterling. Lowell was a 1956 graduate of Jefferson High School. Along with his brothers his
first job was washing dishes at Von’s Cafeteria. He worked for Kohn Auto Parts at the counter and
delivering parts. He was drafted into the Army and was honorably discharged after two years. He
worked at Peerless Wire until the company closed. He worked at Mid States Wire for a short time and
then worked for Kirby Risk in sales until he retired. He drove part time for DeFouw Chevrolet and Lewis
Motor Sales. He helped many senior citizens with rides to dr. appointments and trips to the store.
Lowell’s interests were sports a Jefferson High School, being a lifetime member of the Golden Broncho
Club and a founding and lifetime member of the Colt World Series at Columbian Park. Lowell was a fan
and participant of Sprint Cars along with Dave Lefeure in 1973, raced USAC Silver Crown Series open
wheel racing along with Dave in 1973, winning the 1977 National Championship. He and his twin
brother Lloyd had a 1940 Ford Coup that they drag raced at Bunker Hill and won several races.
Lowell is survived by his brother Warren R. (Patty) Osterling of Lafayette and a sister Marilyn (Russell)
Barrick of West Lafayette, five nieces and one nephew and several great-nieces and nephews. He was
preceded in death by his twin brother Lloyd in 2008 and two beloved pets.