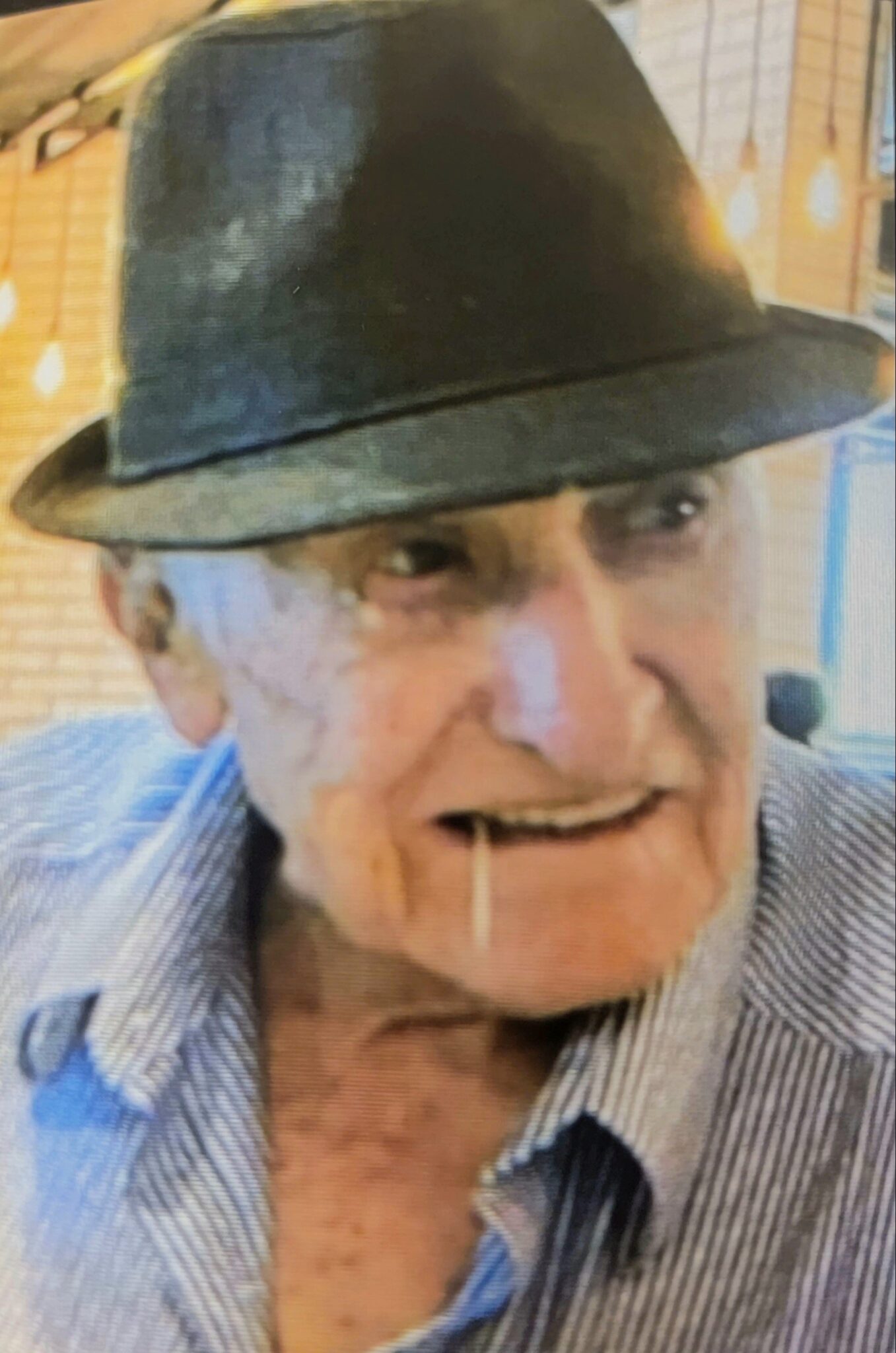 Lloyd Dale Moffatt, 90, of Lafayette, IN, passed away August 25, 2022, at his home in Lafayette, IN. He was born on October 11, 1931 in Orange County, IN, to the late Harley Moffatt and Cynthia (Cottongain) Moffatt. He was a graduate of West Baden High School, and after completing his education he worked for much of his life as a shift supervisor for Alcoa, retiring after 42 years.
On December 27, 1982, he married, Dorothy (Gaulden) Moffatt, in Las Vegas, NV. Together Lloyd and Dorothy spent the next 40 years together, always by each other’s side, taking care of each other and their family. Lloyd was a loving husband, father, grandfather, uncle, brother, and friend, who cherished by his family and will be missed very much.
Lloyd is survived by his wife, Dorothy Moffatt; daughter, Barbara Carol Wagoner; step-sons, Gary (Niki) Martine, David (Kati) Martinez, and Steve (Mary) Martinez; sister, Sally (Johnny) Rodrigues; brother, Terry Moffatt; niece, Margie Moffatt; as well as 11 grandchildren and 10 great-grandchildren. A private family interment will be held at a later date at Tippecanoe Memory Gardens. Online condolences may be made to the family at www.tippecanoememorygardens.com Tippecanoe Funeral & Cremation Services is honored to be assisting the family with arrangements.