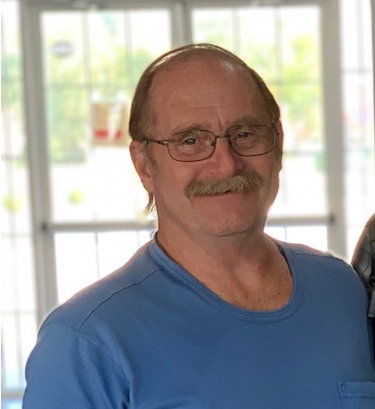 Leslie E. Proctor, 67 of Darlington passed away unexpectedly on Monday November 11,2019 at his home.  He was born August 12,1952 in Crawfordsville to the late Harold and Bertha Cunningham Proctor.  He received his masters degree from IUPUI.  His marriage was December 29,1971 in Crawfordsville to Patsy Conkright, she survives. Leslie was a print die maker until his retirement.  He was a member of Calvary Baptist Church.