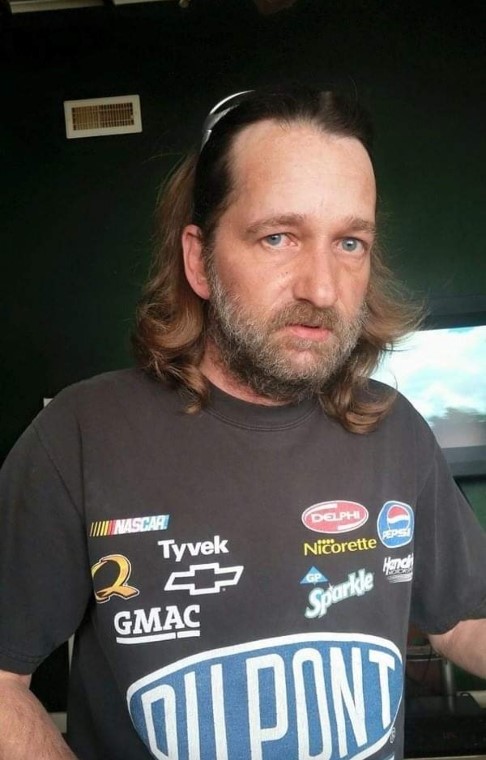 Larry Joe Winegar, 52, of Lafayette, passed away Wednesday, Jan. 5, 2022 in his home. Born Nov. 21, 1969, in Lafayette, IN. He received his GED from Jefferson H.S. in Lafayette. He was employed with Gick Enterprises in Lafayette at Briarwood Apartments as a maintenance tech until his transfer to Farrington Apartments, where he worked his way up to maintenance supervisor from 2003 – 2013 until his heart attack. He later worked at Walmart on S. R. 26 for 2 years as a stock person. He is survived by his Fiancé, Sharon Pigg with whom he resided with; his daughter, Jessica Winegar (Donovan Thomas) of Franklin, KY; his parents, Bud and Diana Ray of Lafayette, IN; aunt and uncle, Ron and Clara Cunningham of Lafayette, IN; sister, Melissa Hegg (Damon)  of Lafayette, IN; brother, Philip Ray (Tracy Brummet) of Lafayette, IN; grandsons, Josh, Zane, and Daylynn of Franklin, KY; niece, Kimberlee Ray (Derick) of Lafayette, IN; nephews, Christopher Ray (Megan) and Dylan Hegg of Lafayette, IN; great-nieces, Maddie and Madilyn; as well as great-nephews, Rylan and Khyler.
He was preceded in death by his sister, Diana Lynn Winegar Delph; 2 sets of grandparents; and his uncle, Victor Rays.
Services for Larry will be announced on the website and held at a later date and time. The family requests those in attendance wear face masks for the service. Online condolences can be left to the family at  www.tippecanoememorygardens.com. Tippecanoe Funeral Home is honored to be assisting the family with the arrangements.