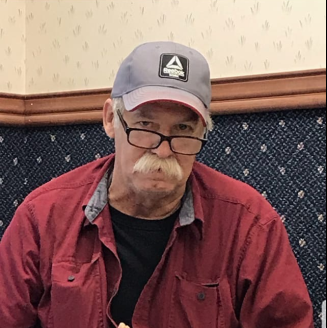 He was preceded in death by his mother Nancy Murphy and father Robert Lee Rogers also a stepdaughter Tina May.

A memorial service will be held at 11am on January 23rd in the chapel at Rest Haven Memorial Park, Lafayette.  Friends may call from 10am  to 11am  at the chapel.  Interment will follow.