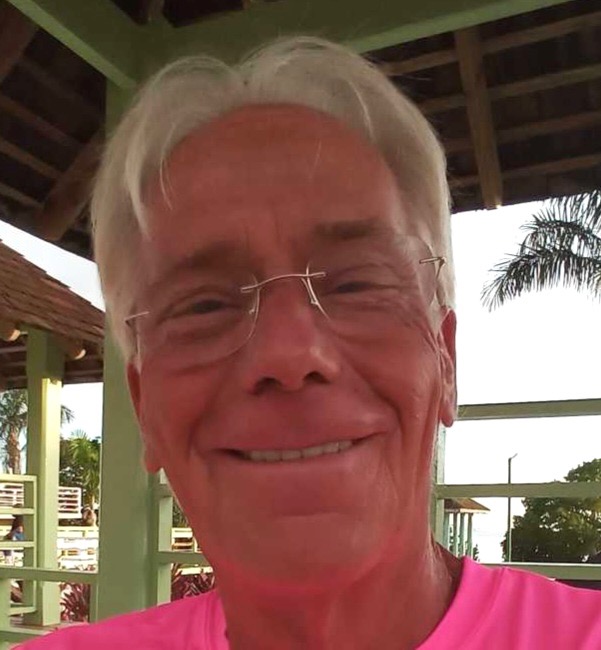 Kevin L. Bailey, 63, of Elgin, IL, passed away on November 3, 2022. He was born August 20, 1959, in Lafayette, IN, where he and his siblings were raised by their parents, Paul R. Bailey and Opal E. (Tague) Bailey-Smith, as well as stepfather, Thomas D. Smith. After completing his education, receiving his Bachelor’s degree from Purdue University in 1981, Kevin moved to Chicago, IL, where he began his career as a mechanical engineer. He later was employed for Acme Industrial in Elgin, IL, where he worked for 11 years as an engineering manager. Kevin also had many joys in life, he enjoyed taking trips to Jamaica and Florida where he could enjoy the tropical weather, piña coladas, and time with his family. Kevin also had an avid love for dogs, enjoying spending time with his two chihuahuas as well as greeting any dogs he met passing by on walks.

Kevin is survived by his brother, Craig (Cindy) Bailey; and sisters, Cynthia (Thomas) Clifford, and Cathy Smith. He was preceded in death by his parents.

Services for Kevin will be held at 11:00 am, Thursday, November 17, 2022, at the Main Chapel at Tippecanoe Memory Gardens in West Lafayette, IN, with interment to follow services at the cemetery.  In lieu of flowers, memorial contributions may be made in Kevin’s memory to the American Cancer Society or to the Almost Home Humane Society of Lafayette, IN. Tippecanoe Funeral & Cremation Services is honored to assist the family with arrangements.

No Photos and Videos
Previous Arturo “Artie” Ramirez Pena
Next Mario A. Davit