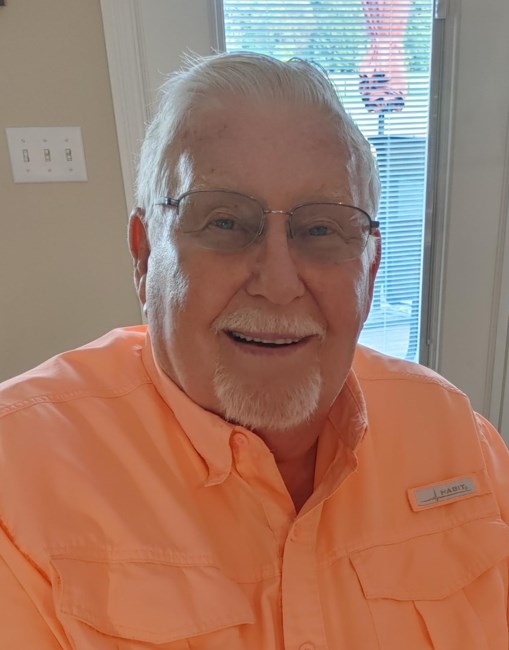 John Raymond Swisher 77 of Mesa Arizona passed away September 22, 2021 in his home after long fight battling acute myeloid leukemia (AML). He was born on May 26, 1944, in Ottawa, Kansas to the late John M. and Pauline (Stauffer) Swisher. John graduated from Winfield High school in 1963. He earned a degree from Pittsburg Vocational School in auto, diesel and heavy equipment in 1965. John enlisted in the army in 1965 and was Honorably discharged in 1968. He did a tour in Vietnam from 1967-1968. During his tour John was promoted to the rank of Sergeant and he was awarded the Bronze star. Upon his return from Vietnam, John worked as an auto and farm equipment mechanic. He then moved to Indiana and worked as a Superintendent of a construction company. In 2003 John moved to Arizona and worked as a crane operator. In 2007 he started his own business where he developed and patented a construction rigging tool. John enjoyed woodworking, watching NASCAR and traveling in his RV.

Please join us for a Celebration of Life for John October 30,2021 at Tippecanoe Memorial Gardens, 1718 W. 350 N West Lafayette, IN 47906 from 10-noon in the Chapel. At noon here will be the military ceremony. Following this ceremony there will be a continued celebration at Columbia Park at the Rush pavilion 1915 Scott Street Lafayette, IN 47904 until 4 pm.

In lieu of flowers, donate to the American cancer society