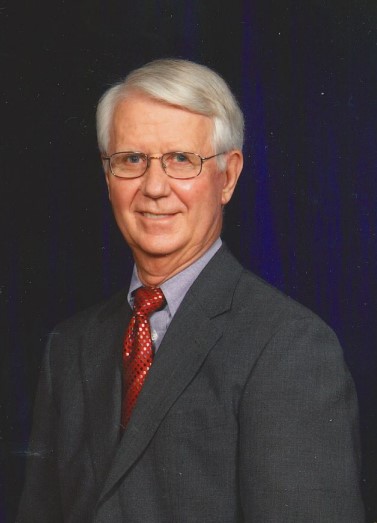 John Calvin Price, 85, of Lafayette, died November 4, 2022.
He was born August 5, 1937 in Cass County to the late Russell and Adaline Newport Price. John was raised in Cass County and graduated from Tipton Township HS in 1955. He received his bachelor’s and master’s degrees from Purdue University. He served as a Specialist in the Indiana National Guard for 6 years. He married Pauline Davis Price in 1962 in Logansport. She survives him. John was an educator, serving as a teacher at Hershey Elementary from 1967-1970 and then as Principal at West Point Elementary from 1970-1977. He then retired from Mintonye Elementary having served as Principal from 1977-1999. John served as a member and deacon at First Christian Church of Lafayette. He was an avid woodworker, reader, and Purdue Boilermaker fan.
John is survived by two daughters: Julie (husband, Jas) Sidhu and Nancy (husband, Sid) Lewis. He is survived by three grandchildren: Gavin Sidhu, Claire Lewis, and Paulina Sidhu. John is survived by three siblings: George Price, Harold Price, and Arleen (Price) Murray. John was preceded in death by his sister, Charlotte (Price) Conrad. Tippecanoe Funeral & Cremation Services is honored to assist the family with arrangements.