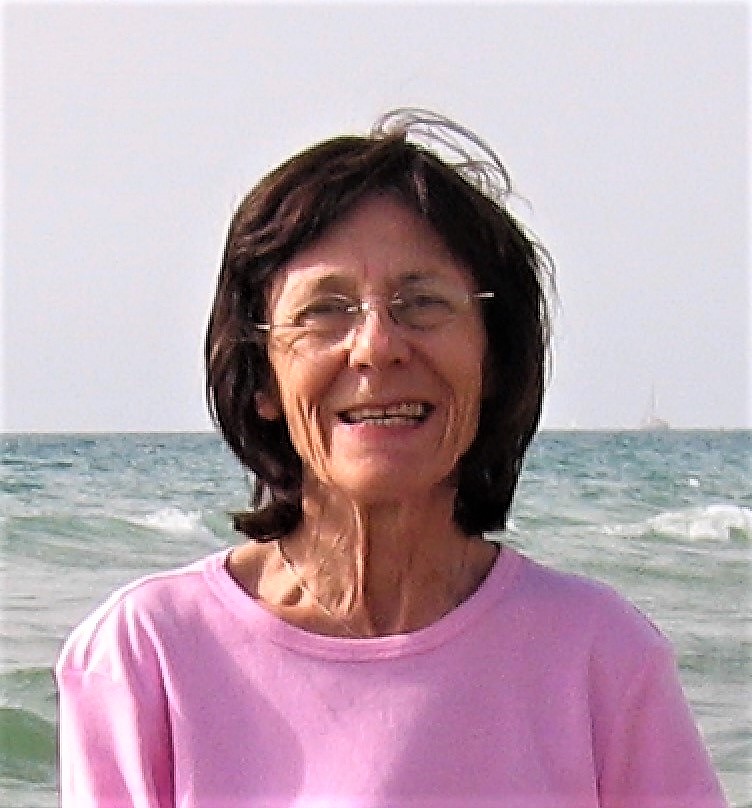 Joan Ellen (Jones) Cassell was known throughout her life as a woman of great love, compassion, kindness and faith.  No matter who you were, she would treat you like family and welcome you with kindness, enthusiasm and a warm smile.  Joan was a woman defined by her love for her savior, Jesus Christ.

Joan was born near Nappanee, IN on July 6, 1937, in a farmhouse built by her great grandfather in the 1860’s.  The second child of Russell and Mildred Jones, she grew up in a rural community composed primarily of farmers and Amish settlers and attended a single-room schoolhouse as a child.  She often reminisced fondly of sneaking out of the house to play with her cousin Shirley, who lived next door, and whom throughout life Joan would refer to as her best friend.  When Joan was ten, her sister Judy was born.

After Joan’s older brother Bill was admitted to Purdue University in 1950, the family moved to Delphi, IN to maintain close proximity and Joan began attending Delphi High School where she served as a baton twirler on the cheer squad and met her other lifetime best friend, Miriam (Parks) Hedrick.  She also met Robert “Bob” Cassell, also of Delphi, whom she would go on to marry on December 23, 1956.  Joan would have three children in the next four years, Clark, Cynthia and Charlene often referring to those early years as her “three ring circus”.  The family moved to West Lafayette in 1967 adding sons Scott and Steven in 1967 and 1970.

After a three-year stint in Monticello, IN between 1971-1974, the family returned for good to West Lafayette. All five of the children would graduate from West Lafayette High School.  Joan earned her Bachelor of Science Degree in Nursing in 1986, having worked as a nurse at Heritage Healthcare in West Lafayette for a couple of years before spending twenty years with the Indiana Veterans Home, where she retired in 2000. Joan and Bob lived at 916 Carrolton Blvd from 1976 until Joan’s worsening dementia required that she move into memory care in 2015.

Joan was committed to following Jesus Christ, attending services regularly with the children from the mid 70’s through the 90’s at First Assembly of God in Lafayette and laying the spiritual foundation for their lives.  In more recent years, Robert and Joan attended Calvary Chapel in Lafayette.

A Memorial Service will be held at 4:00 pm, Saturday, October 9th at Calvary Chapel Church, 2111 State Street, Lafayette.  In lieu of flowers, the family asks that those who wish to make a donation in Joan’s honor send donations to Creasy Springs Health Center, Legacy Activities Fund, 1750 S. Creasy Lane, Lafayette, IN 47905.