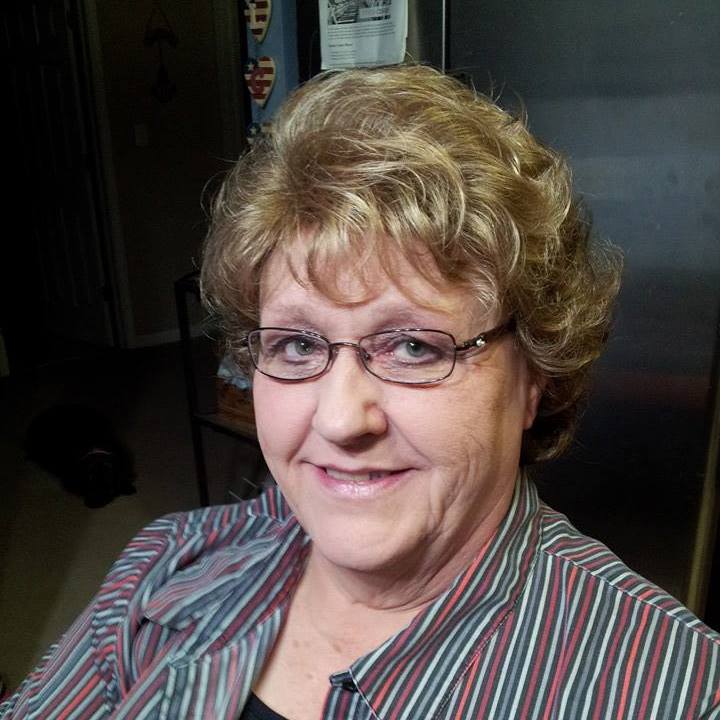 Jill Doreen Harner, 71, of Lafayette passed away on June 24, 2019 after an extended illness.  Jill was born April 24, 1948 to the late Jack Raymond and Martha Jane (Sites) Chatham. She graduated from East Tipp High School in 1966 and then married her high school sweetheart, Robert Dale Harner on March 25, 1967. They were divorced in 1996.

Jill lived her whole life in Tippecanoe County, Indiana and held several job titles over her lifetime. In her own words she describes herself as follows: “I have had many jobs: recess aide and reading tutor at an elementary school, seamstress and upholsterer, telephone operator, file clerk, custodian, office manager, desk clerk and concierge-a “Jill of all trades” as it were”. Her family feels she will be most remembered for her greatest title and accomplishment, Mother. Though only giving birth to three children of her own, she filled that role for many through the years; “Mama Jill” and “Mom” to her children’s friends, “Mrs. Harner” to the children at Hershey Elementary. She was also a “Substitute Mom” to the many Purdue students whose lives she touched as a clerk at Hill Top Apartments before retiring from Purdue University in June of 2016. Her favorite title however, was “Mamaw” to her eight grandchildren and their friends.

Jill enjoyed spending time with her family playing cards (anything but UNO) and board games. She looked to poetry to express herself and her feelings, having some work self-published in 2005. She was envied for her sewing skills (making both daughters’ wedding gowns and bridesmaids’ dresses). Jill also loved visiting the Indiana State Fair just to visit the quilting displays and ride the tractor shuttle around once, before having an elephant ear and heading back home. She enjoyed watching Wheel of Fortune and Jeopardy, usually texting with her sister each evening to see who had the final Jeopardy question correct. Jill enjoyed participating in a family book club known as the Bookettes, a multigenerational group of women that met every other month. Though slowed by her disease in the last few years, she always had a smile and a kind word for everyone she met. She will be deeply missed by many.

Public visitation will be Friday June 28, 2019 from 11am to 2pm at Chapel of Faith, Tippecanoe Memory Gardens, 1718 W 350 N, West Lafayette, IN 47906. A private graveside service will be held for the family at a later date. In lieu of flowers, memorial contributions may be made to The Little Red Door Cancer Agency, 1801 North Meridian, Indianapolis, IN 46202. As a cancer survivor of almost 50 years herself, this organization and its mission was important to her.