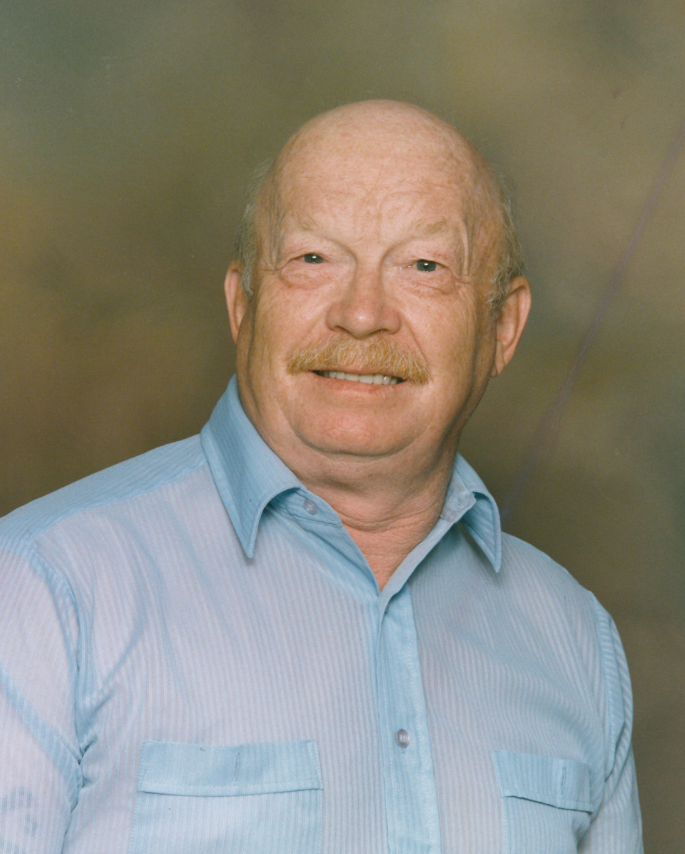 James was honorably discharged from the United States Marine Corps in 1952. He held a variety of jobs in his life, and retired from Eli Lilly after 26 years.  After retirement he served a term as Davis Township, Fountain County, Trustee. James loved trains and enjoyed garden railroading. He also enjoyed going on work trips for his church, which took him to South Africa, Romania, Czech Republic, and the Canary Islands, as well as various locales in the United States.  He was a member of Eastside Assembly of God.

James is survived by his wife, Merry Weber of Attica, IN; daughter Robbin Dunn; sons James (Andi) Michael Weber and Floyd Weber-all of Lafayette, IN; and sisters Deloris Douglas of Lafayette and Mary Lou Smith of Winamac, IN. Also surviving are four grandchildren, six great grandchildren, and one great-great- grandchild. He was preceded in death by a son, a daughter, two brothers, and a sister.

Visitation is to be held on Wednesday, June 23, 2021, at the Tippecanoe Memory Gardens Funeral Chapel at 1:00pm. Services will immediately follow at 2:30 P.M., Pastor Wayne McGuire of Eastside Assembly of God officiating.

Donations to the Alzheimer’s Association may be made in lieu of flowers.