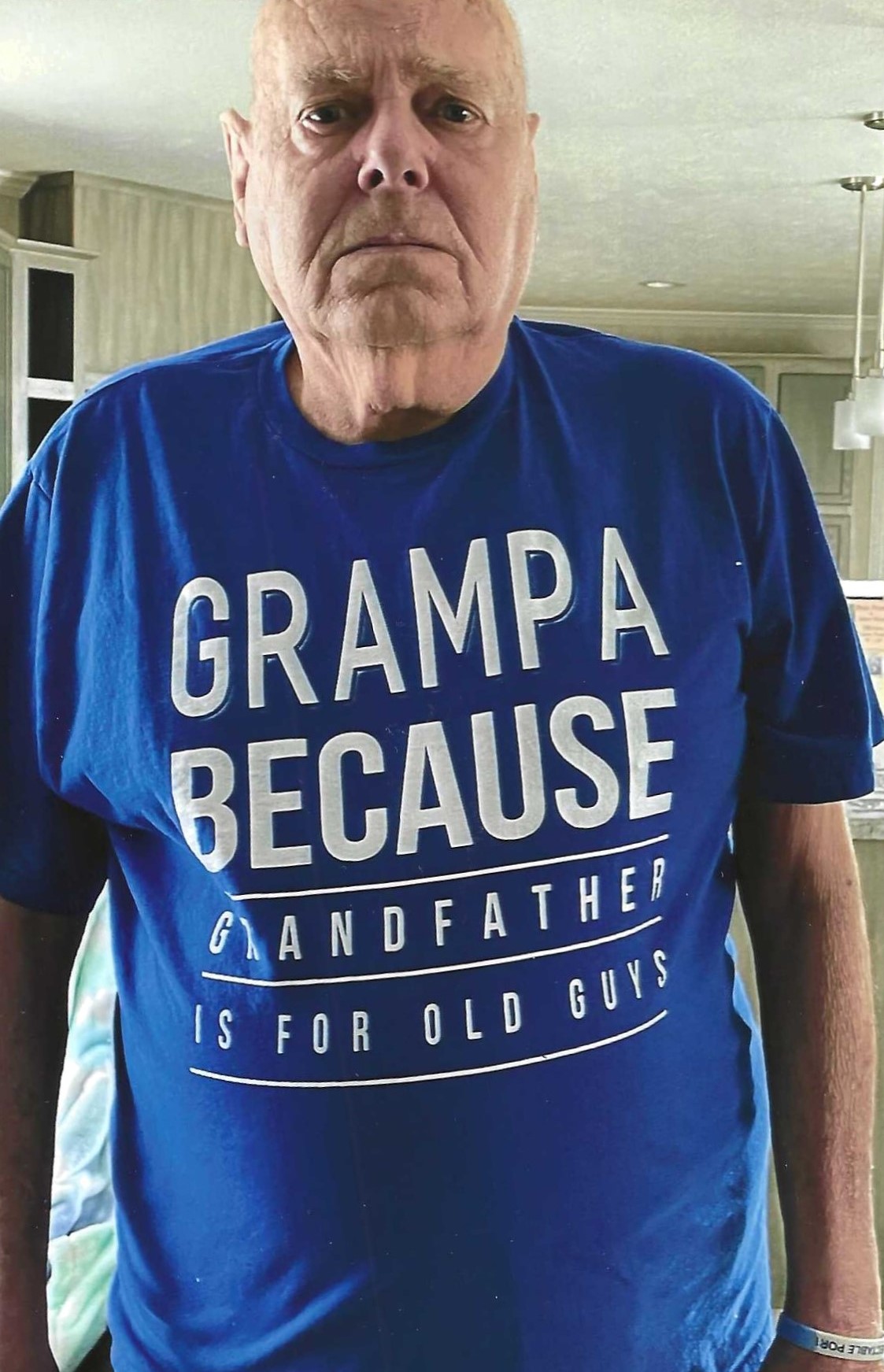 James (Jim) Brown, 71, of West Lafayette, Indiana passed away peacefully, in his home, surrounded by
his family on Tuesday, October 25, 2022.
Jim was a loving partner, father, grandfather and friend. He was born November 4, 1950 in Los Angeles,
California. He relocated to Kokomo, Indiana in 2014 and moved to West Lafayette in 2020.
Jim was a proud Veteran of the United States Air Force. He enlisted in 1975 and served his country from
1976-1980. He did basic training at Lackland Air Force Base in San Antonio, Texas, and then Tech School
at Sheppard Air Force Base in Wichita Falls, Texas, where he was trained as a Weapons System
Controller and transferred to Kirtland Air Force Base in Albuquerque, New Mexico where he worked as a
mechanic on CH-53 Helicopters (the helicopter featured in the movie Airport 75) during the Vietnam
Era. He received the Air Force Good Conduct Medal in March of 1979. He was honorable discharged as a
Sergeant E-4, March, 1980.
After leaving the Air Force he returned to California and worked at a Bicycle Repair Shop, he was an over
the road Truck Driver and retired from Ikon-Ricoh, where he jokingly said he was a “Reproductive
Specialist” aka a Service Technician repairing Copiers.
Jim had a great sense of humor & those who knew him will miss his jokes.
His passion in life was MUSIC, he excelled at the guitar & keyboard and spent hours playing & composing
his own music. He was an avid Beatles Fan which led him to meet his partner, Gail Peterson in 2015.
Among Jim’s favorite hobbies and interests were, The Beatles, his guitar, The Minions. He loved saying
“BANANANA” his many dogs over the years, N scale model railroads, traveling, his most recent trips, Las
Vegas, Virginia, West Virginia and cycling in his younger days. He enjoyed food and loved his coffee &
coke.
Jim is survived by his loving partner, Gail Peterson, of West Lafayette, Indiana, his daughter, Jamie
Brown, of Stockton, California, son Tim Brown (Amber), Cedarburg, Wisconsin, stepson Josh Peterson
(Kim), Lafayette, Indiana & 3 grandchildren, 2 grandsons Silas Brown & Dominick Peterson & 1
granddaughter Mallory Peterson, His MinPin “Itchy”, 2 Sisters Carlene Springer (Doug) Chico, California
& Lisa Brown, Bellingham Washington.
He was preceded in death by his parents, William Ward Brown & Jane Benko Brown & his brother
Charlie Brown.
A cremation is planned.
Donations can be to: Loving Paws Animal Center, Inc. (rescuedpawsmatter.org), The American Cancer
Society, Appalachian Bear Rescue or a charity of your choice.