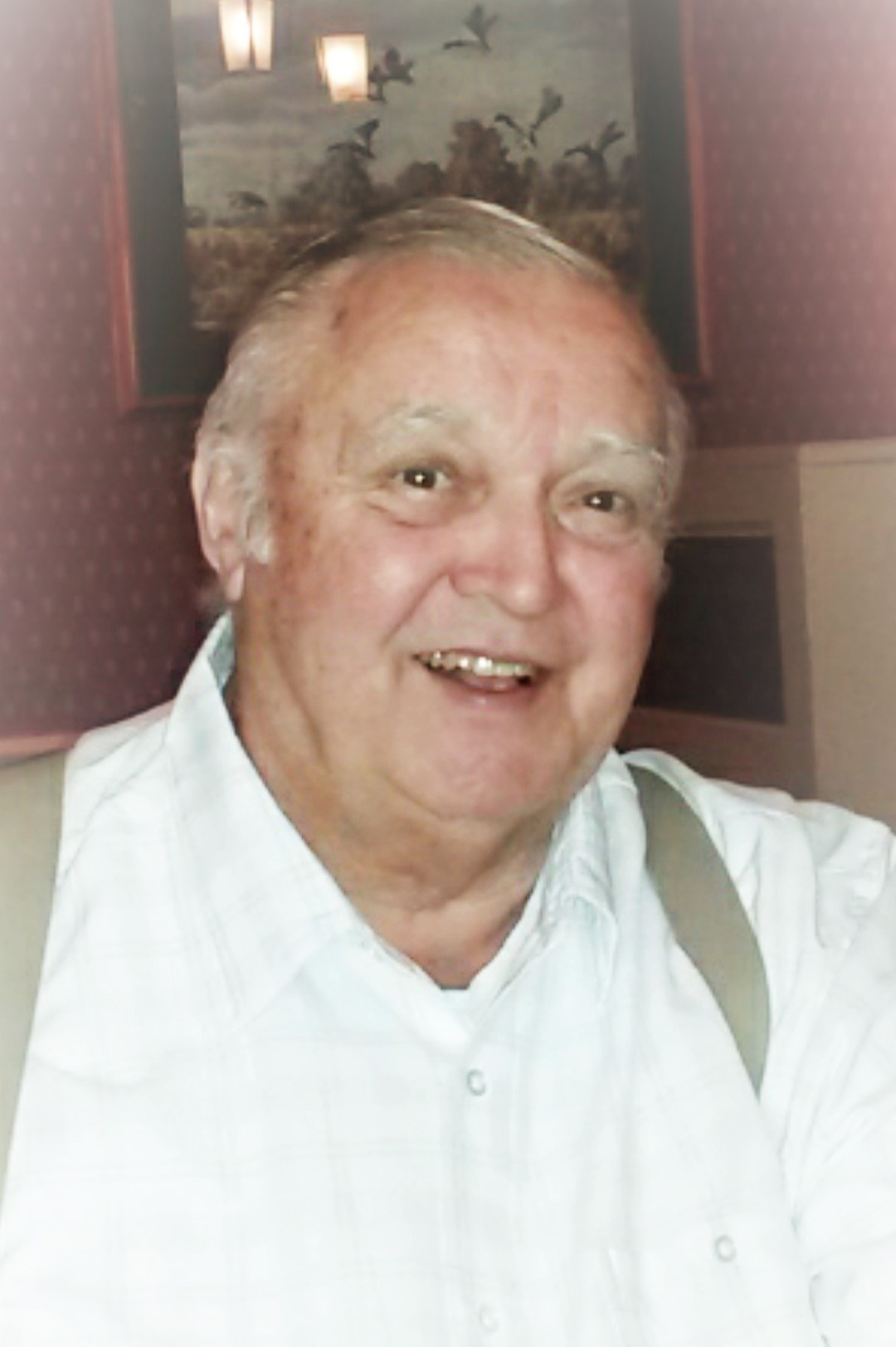 James Allen Watson, 87, of Lafayette, Indiana, passed away Saturday, January 22, 2022. James was born at Methodist Hospital Indianapolis, IN on November 21, 1934 to Helen and George Watson. They moved to Brookston, Indiana, where James graduated from Brookston High School in 1952. He met the love of his life, JoAnn LaMar, on a hay ride with the rural youth 4-H group during their senior year. James went to I. U. to study pre-dentistry. He was a member of Alpha Tau Omega fraternity. He changed majors to business accounting to complete his education at the I.U. extension in Kokomo and took every accounting class Purdue offered to become an accountant. He married JoAnn LaMar in June 1954. She survives. James had many jobs before acquiring his accounting license. He worked as an accountant for Alcoa for 11 yrs. He then moved to National Home, where he worked as an accountant for 11 yrs. In addition, he worked a second job part-time for the Indianapolis Star, delivering newspaper bundles to the paperboys for many years. When Nat’l Homes closed, he became an accountant for the City of Lafayette Parks Department. Jim also held a real-estate broker license. During these many years, James and JoAnn opened their home to help do income taxes for many friends and family. When James retired from the city of Lafayette, he started his own tax and accounting business, “Watson Tax and Accounting”. If you had a question about taxes he was the one with the answers. James was a man of many talents. He could fix or build anything. He was a self-taught musician. He played banjo, mandolin, and enjoyed listening and playing to bluegrass music. James was a long time supporter of the Indiana Fiddler’s Gathering. Surviving with JoAnn are their three children; sons, Jeff (Donna) Watson, of Brookston, IN; son, John (Carol “Jody”) Watson of Indianapolis, IN; and daughter Jill (John) Studer, of Lafayette, IN; 7 grandchildren, Holli (Aaron) Hunter/Shonk, Jack (Soutsanna) Watson, Jennifer Watson (Ben Johnson), Josh (Sadie) Watson, Jamie Watson, Jacob (Valeri) Walker, Justin (Anna) Walker; 10 great-grandchildren, and 2 great-great-grandchildren. Also surviving is James’ sister, Kate Cunningham; and nephew, Doug McVey of Lafayette, IN. James is preceded in death by his parents, George and Helen Watson; and his niece, Patricia Walker. In lieu of flowers, please donate to your favorite charity or contribute to the American Diabetes Association. Visitation for James will be held Saturday, January 29, 2022, from 11:00 am – 2:00 pm at Tippecanoe Memory Gardens Funeral Chapel, 1718 W. 350 North, West Lafayette, IN, 47906. Funeral services to follow visitation at 2:00 pm at the chapel.  Tippecanoe Funeral & Cremation Services is honored to be assisting the family with arrangements.