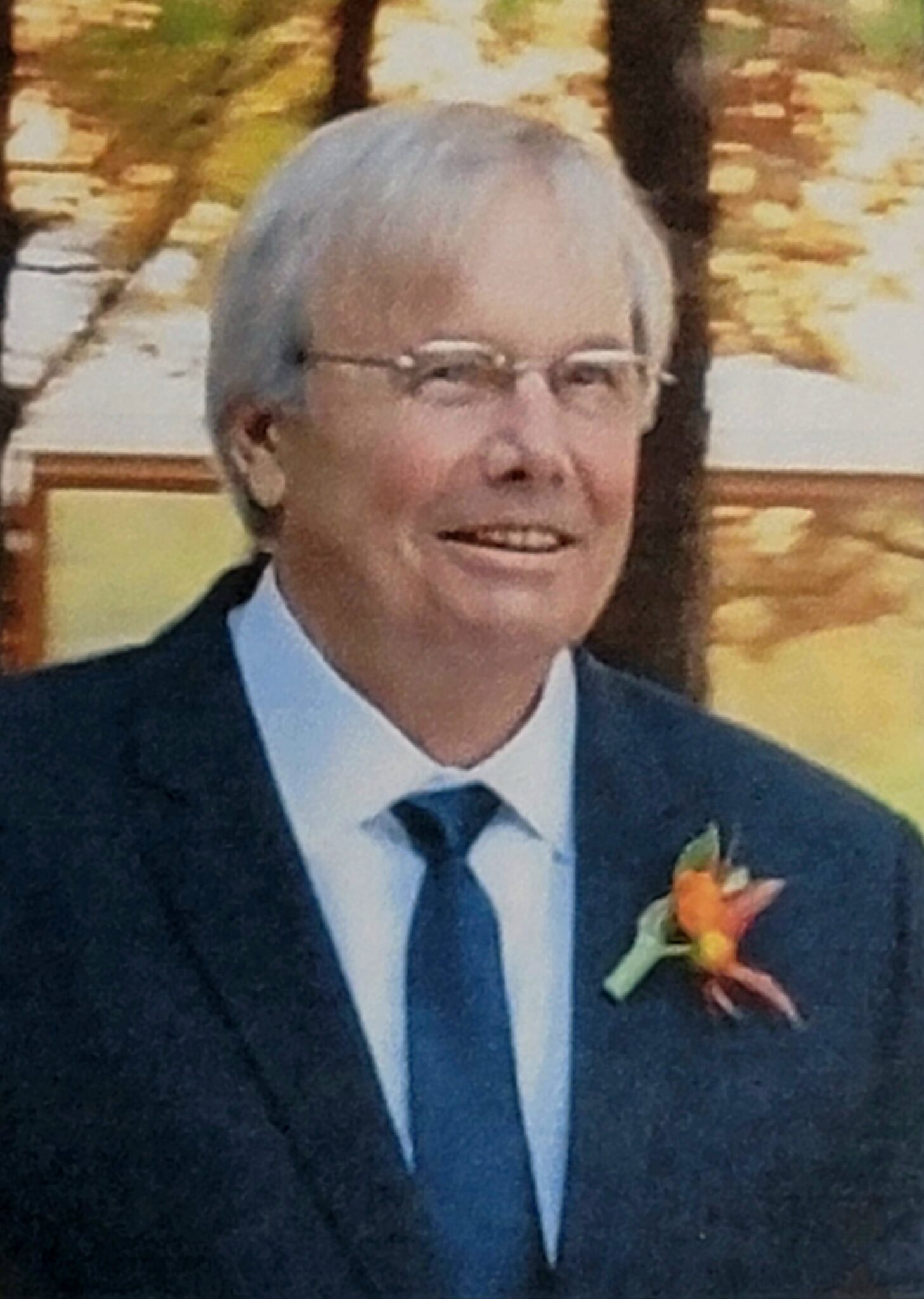 James Alan Hartman, passed away Monday morning 01/03/2022 at home after a long battle with Lewy Body dementia and with Parkinson’s. Jim was born 10/01/1945 to Carl C. and Alvamae W. (Saltwell) Hartman. Growing up, he spent a lot of time on his grandparents’ farm. He loved to ride horses and fish. He graduated from Klondike High School in 1963. He has 12 yrs of certificates on perfect attendance while there. Jim joined the Army National Guard and honorably discharged in 1971. He started a 30 yr career with the Purdue University Fire Department. Lots of great stories he told of his time there. Jim was blessed with 2 wonderful children, Ryan and Ashley. He adored them. He attended almost all of their sports and curricular and music programs. He was so proud of them. He married Judith (McGraw) Hartman on 09/26/1992 in Castle Rock, Wisconsin. Jim is survived by his wife, Judy; son, Ryan (Mari-Ange Bain) Hartman; daughter, Ashley (Garrett) Alson; his granddaughter, Elizabeth (Izzy) Alson; and a grandson on the way. He is also survived by his stepson, Ed (Karen) Butler; stepson, James (Tammie) Butler; and by 10 step-grandchildren he adored as his own, Brett, Maddison, Dustin, Katie, Chelsie, Aaron, Jamey, Hunter, Tyler, and Jeff; 19 great-grandchildren; his mother-in-law, Clara (Leo) Landon; sisters-in-law, Zelda, Dawn, Kay (Tom); and brother-in-law, Norm; as well as his nieces, Kelly, Amber, and Ridley in Seeley Lake, Montana.
He was very close to all of his entire extended family.
He was preceded in death by his parents, and his brother, Fred Hartman. Interment with graveside services will be held on June 25, 2022 at 1:00 p.m. at Tippecanoe Memory Gardens in West Lafayette, IN. Online condolences can be left to the family at www.tippecanoememorygardens.com. Tippecanoe Funeral & Cremation Services is honored to be assisting the family with the arrangements.