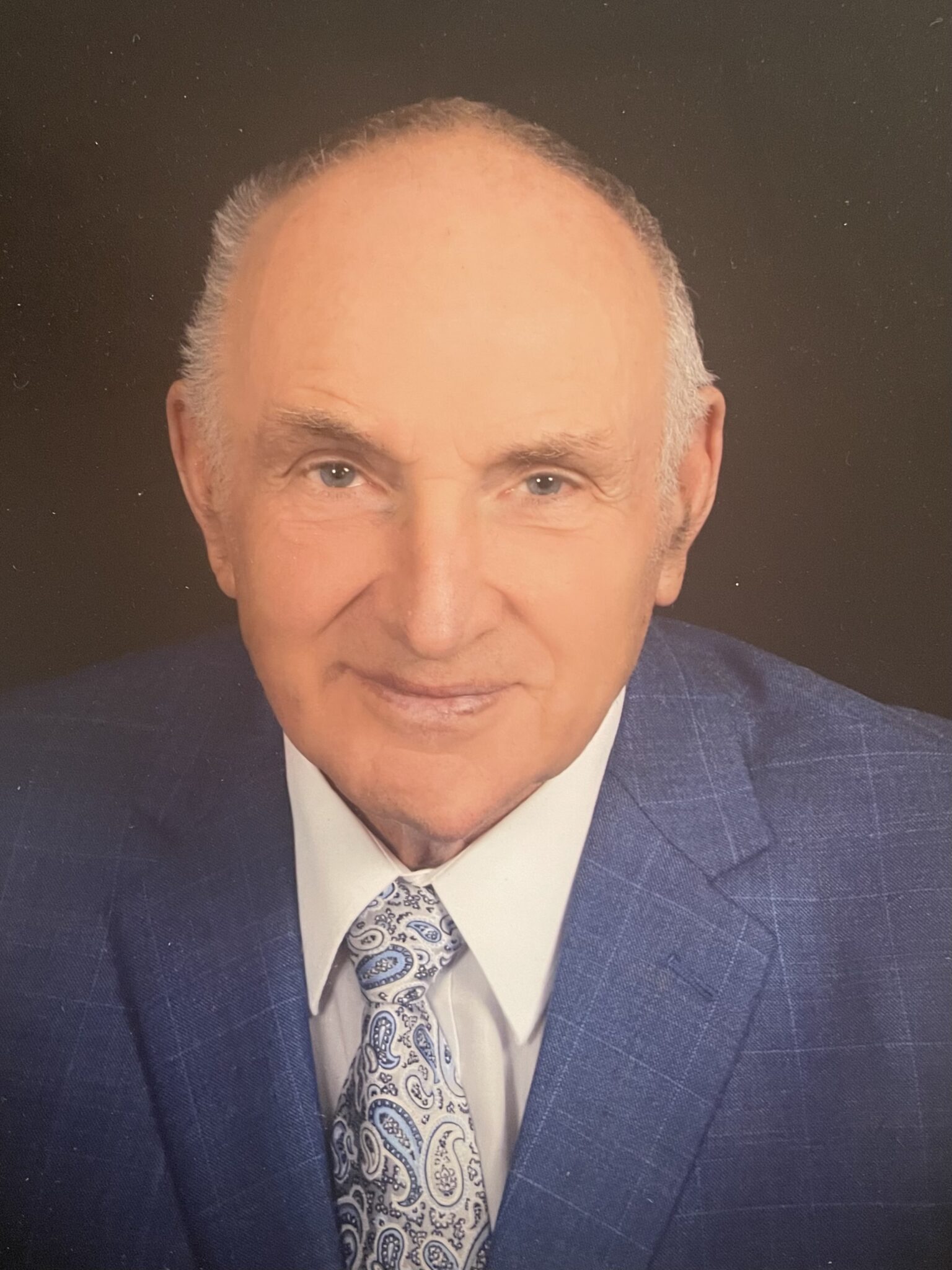 Herbert Ned Fulkerson, 77 passed away Friday morning December 17, 2021 at Hoosier Village in Indianapolis. He was born on July 26, 1944 in Lafayette to the late Herbert and BeatriceWynkoop Fulkerson. He graduated from Wolcott High School in 1962. In 1963 he married his
high school sweetheart, Marilyn Lou Smith. They were practically inseparable. She proceeded him in death by almost exactly a year. Ned farmed alongside his father for many years and then took over the family farm in Wolcott, Indiana. Farming was a passion of his and he couldn’t do it without his red tractors. He also loved basketball. He played throughout his high school years as a Wolcott Wildcat and then on
several independent teams in the area. Ned also refereed countless basketball games. Ned and Marilyn were long-time members of Wolcott United Methodist Church. He was very involved on several church committees in Wolcott as well as for the Lafayette District of the
UMC. He helped organize food distribution for those in need in the area. He also helped build homes with Habitat for Humanity in the Wolcott area. Ned loved Marilyn, farming and Pepsi. He also loved his family very much, especially his four granddaughters. He was very proud of them all and enjoyed spending time with them. On occasion, he would teach the girls an old hymn and have them sing a special song with him at church on Sunday mornings. Ned loved to sing and usually could be heard abov e all other voices. He spent a few years as a part of a quartet that traveled to many churches to perform.
Surviving family includes son Rob (Michelle) Fulkerson of Brownsburg and daughter Ann (Bill)Soards of Zionsville. His beloved granddaughters Rachel Fulkerson of Noblesville, Megan Fulkerson of Whitestown, Katelyn and Allison Soards of Zionsville. Also surviving is Ned’s
brother Len (Sue) Fulkerson of West Lafayette and sister Lana (Wayne) Saxon of Piney Creek, NC. He also leaves behind nieces and nephews that he loved very much.
The family would like to thank the staff at Hoosier Village for taking such good care of Ned over the last few years. They would especially like to thank Chris Davis and all of the amazing caregivers with Amedisys Hospice. We are very grateful for the love and care that both of our
parents have received from all of you. A memorial service will take place at the Chapel at Hoosier Village on Sunday, January 16. We
will be honoring both Ned and Marilyn during this time. Visitation will take place at 1:00 pm and the service will begin at 2:00 pm.
Hoosier Village Chapel, 5385 Soapberry Drive, Indianapolis, Indiana. The service will be recorded and a link will be available.
The family requests memorial contributions to be made in Ned’s memory to the Greater Indy Habitat for Humanity, 3135 North Meridian Street, Indianapolis, IN 46208