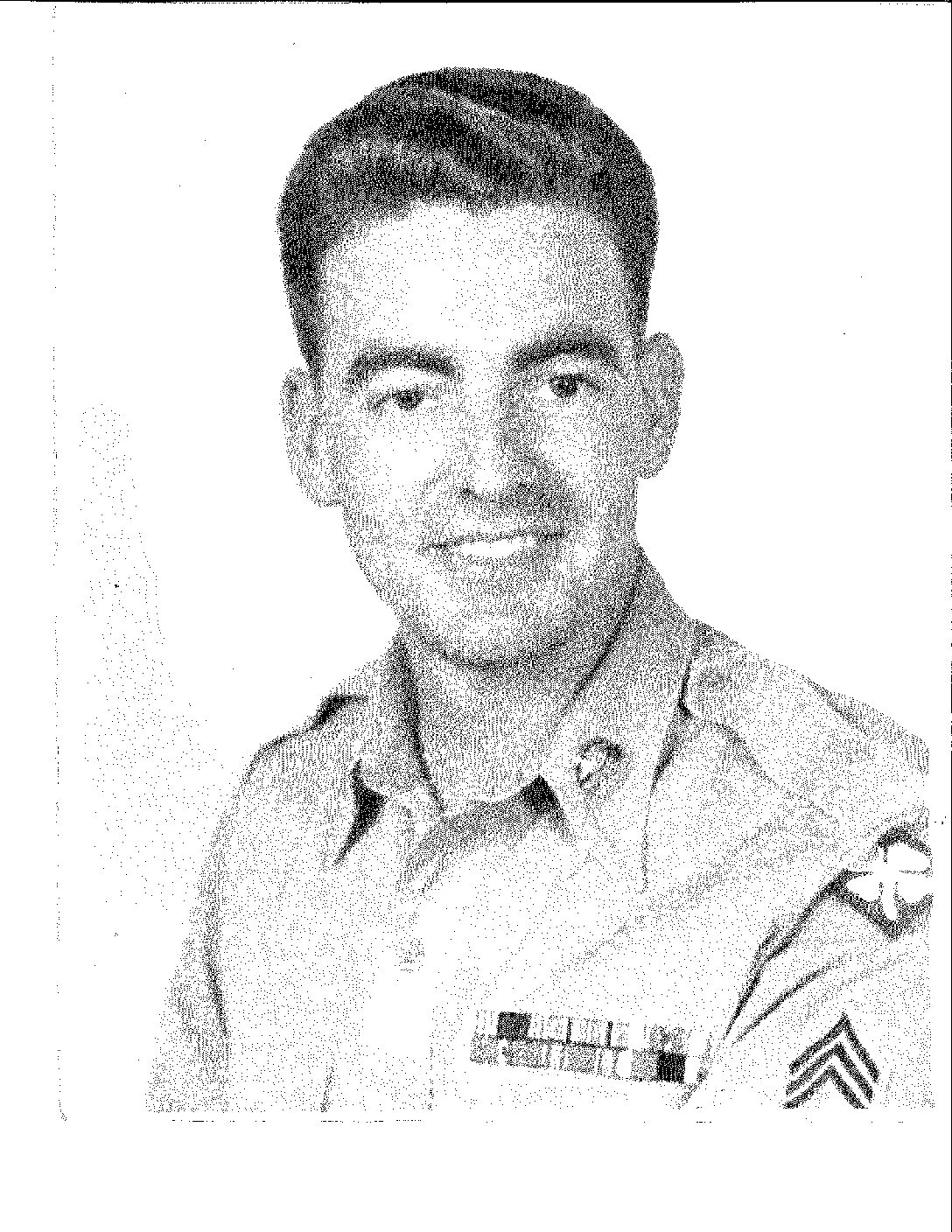 Harvy Richard Cable, 95 of West Lafayette passed away at Cumberland Pointe Health care at 4:12 AM on Saturday, November 7, 2020. He was born in Custer, Mason County, Michigan, on September 26, 1925 to the late Clarence Ezra and Frances Filbrun Cable. Harvy married Doris L. (Schultz) Leatherman, whom he met while taking dance lessons at Arthur Murray Studios, on June 1,1975 in West Lafayette, IN.  They competed in dance contests and won many awards, including a competition in Hawaii. The two were devoted and inseparable. Surviving with his wife, is a son Randall (Carol ) Cable of Woodland Park, Colorado, daughters Sandra (Don) Daniel of West Lafayette, and Janet Smith of West Lafayette, a brother Clarence Cable Junior of Monticello, Indiana, a sister Amy Dewey of Ludington, Michigan. Also surviving are five grandchildren,

As a boy, Harvy’s family moved from Michigan to Indiana in May of 1937, settling on a farm northwest of Rossville IN. Harvy was raised in the Rossville area and was educated at Rossville High School, where he sang in the choir, graduating in the Class of 1944.

During WWII , Harvy served as a Medical Corpsman in the U.S. Army.  He trained other personnel in the medical field, and was promoted to Sargent First Class.  Assigned to the 40th Division, 160th Regiment, he was stationed at New Guinea, Paneu, Iloilo, and Luzon in the Philippines.  After V-J Day, Harvy was part of the Occupation Forces in Korea.

On September 11, 1950, he was recalled to Active Duty.  His unit was commanded by Col. William Stevenson, who was also from Rossville.  Their weapons were primarily self propelled heavy artillery P55 guns.  Training was conducted at Fort Rucke, Alabama, and then shipped to Germany. Harvy was Chief Noncommissioned Officer in the medical detachment.  He was honorably discharged in June,1952.

Awarded the Bronze Stars for Meritorious Service, Harvy served his country for a total of six years and three months.

Harvy graduated from the Weaver School of Real Estate, Kansas City, MO, and in 1953 attained the Realtor status designation and was active in that profession until 2009.

A licensed auctioneer from 1954 to 2008, he served on a Study Committee which led to the enactment of a State Law requiring all auctioneers to be licensed and bonded.

An active member of Grace United Methodist Church who served in many capacities, he also belonged to the Federated Order of the Eagles, Veterans of Foreign Wars, and the Elks.

Harvy loved his family and many friends.

Many thanks to the caring staff at Cumberland Pointe, who cared for Harvy in such a respectful manner.

The high point of Harvy’s day was showing visitors to the Veteran’s Wall of Honor, where his picture was displayed with other Cumberland Pointe resident veterans.

And thank you to Harvy’s niece, Carrie Cable-Woodruff her loving attention to Uncle Harvy.

No Photos and Videos
Previous Ricky M. Downs
Next Monica Rae May