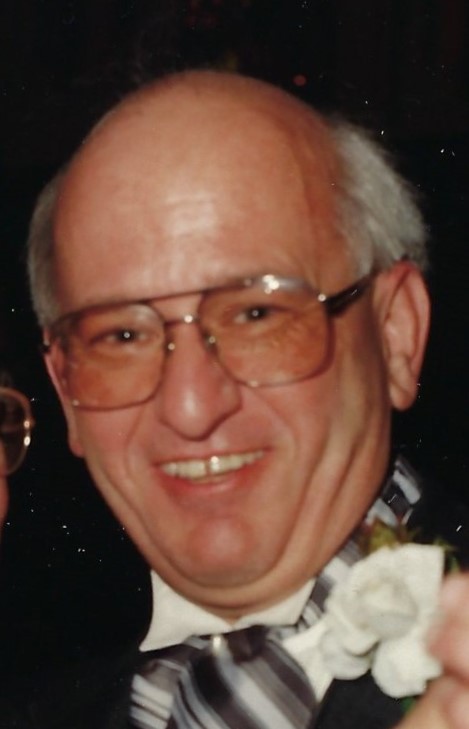 Harry Bernard Meyers, 83, of West Lafayette, IN, passed away August 20, 2022, at Creasy Springs in Lafayette, IN. He was born on January 26, 1939, in Hartford City, IN to the late Harry Bernard Meyers and Ruth (Snell) Meyers. He attended Wabash College before transferring to Ball State University where he graduated in 1963. After completing his education, he served his country in the Army Reserves, in the Intelligence Unit. On June 6, 1964, he married the love of his life, Suzanne (Holmes) Meyers, and they spent the next 58 years by each other’s side raising their family and watching their children grow. Harry worked for much of his life for Purdue University as an Accountant and also enjoyed helping incoming international students around the university. He belonged to the First United Methodist Church in Lafayette, volunteered at the Lafayette Urban Ministries, and also served as the Treasurer for the local Kiwanis. Harry loved fishing, swimming, boating with his family, and enjoyed bowling with his friends. In addition to his wife, Suzanne Meyers, Harry was survived by his sons, Harry (Chris) Meyers, and Tom (Elaine) Meyers; six grandchildren, Kayla (Conrad) Smith, Emily Meyers, Brian Meyers, Abigail Meyers, Bernie Meyers, and Cody Meyers; as well as one great-grandson, Logan Smith. He was preceded in death by his parents, and his sister, Sophia Carr. Services for Harry will be held on Friday, August 26, 2022, at 2:30 p.m. at the chapel at Tippecanoe Memory Gardens, in West Lafayette IN; with visitation from 1:30 p.m. – 2:30 p.m., prior to service. Burial to follow services at Tippecanoe Memory Gardens. Memorial contributions may be made in Harry’s memory to the Lafayette Urban Ministry, 420 N 4th St, Lafayette, IN 47901. Online condolences may be made to the family at www.tippecanoememorygardens.com Tippecanoe Funeral & Cremation Services is honored to be assisting the family with arrangements.