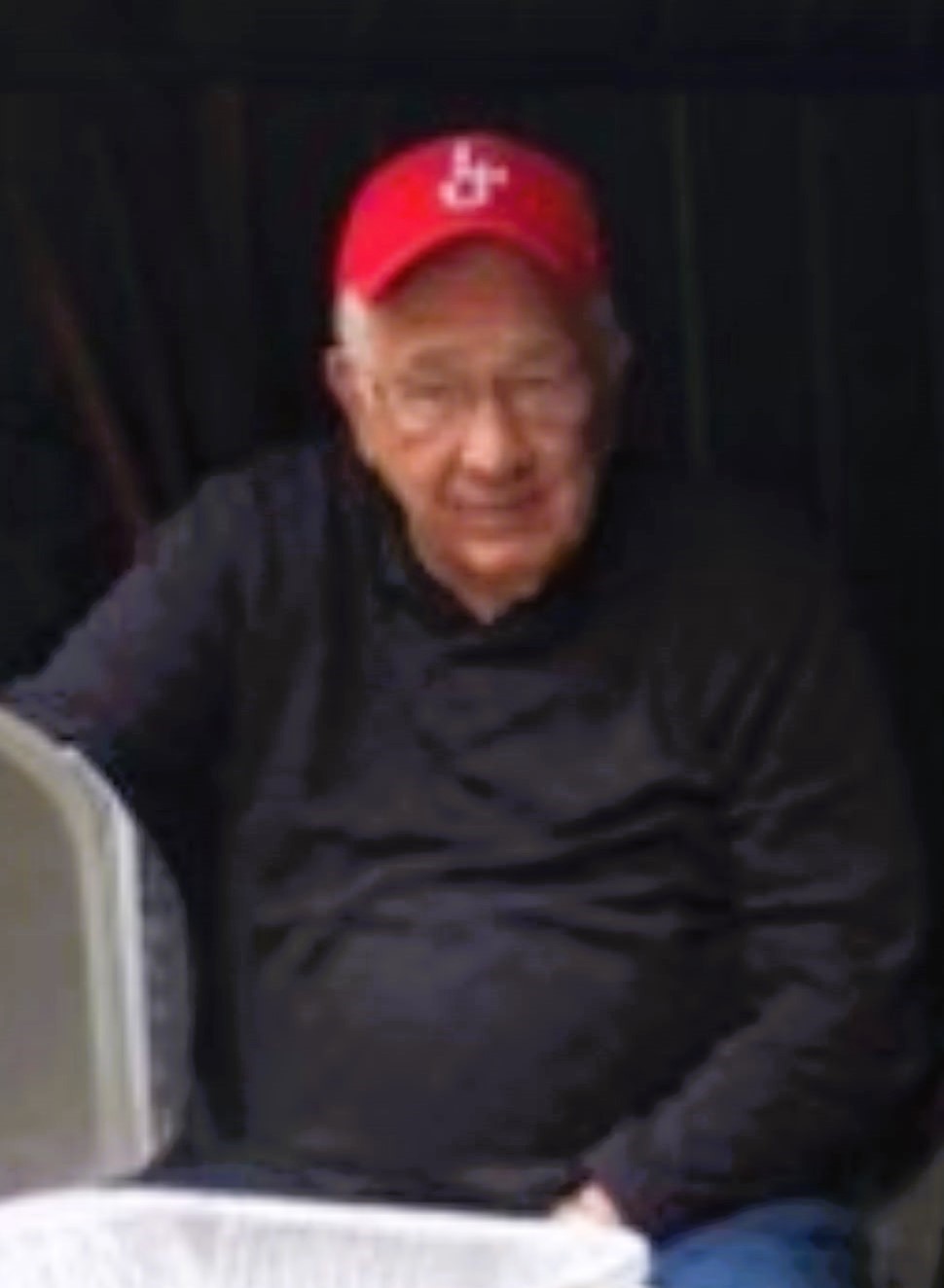 Harold Eugene “Shorty” Rayner, 89 of Lafayette, passed away at 4:57 pm Tuesday August 16, 2022, at
The Springs Healthcare Facility in Lafayette. He was born July 23, 1933, in Brook, IN to the late James
and Thelma I. Swain Rayner. He was a 1951 graduate of Lafayette Jefferson High School. On July 3,
1953, he married Norma L. Henriott, she preceded him in death on April 6, 2016. Harold served with the
US Army from Aug 17, 1953, to June 14, 1955. Harold was an officer with the Lafayette Police Dept.
from 1962 to 1982 when he retired at the rank of Captain. He also worked for Klooz Plumbing for 33
years and for Lafayette Jefferson School as a security guard. Harold was a member of the Fraternal
Order of Police Arman Lodge #49, American Legion Post 11, and the Moose Lodge.
Surviving is his son Thomas E. Rayner of Lafayette and his sister Connie Sayler. He was preceded in death
by his daughters Traci Rayner and Theresa Rayner, his brother William C. Latta
Friends may call from 11:00 am until the time of services at 2:00 pm Monday August 22, 2022 in the
funeral chapel at Tippecanoe Memory Gardens. Pastor T J Jenney will officiate. Burial with military rites
will follow in Tippecanoe Memory Gardens. Memorial contributions may be made to Natalie’s Second
Chance Dog Shelter.