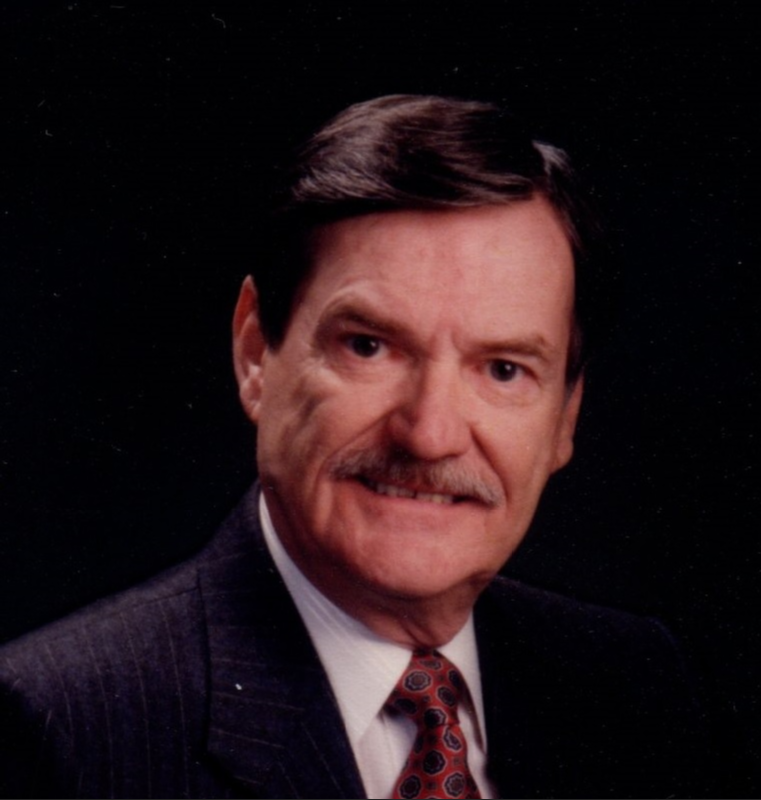 Four days after his 94th birthday, Gordon Dale Johnson passed away peacefully in his home at Bickford of Lafayette, IN on May 29, 2020 at 11:45AM. Gordon is preceded in death by his beloved wife; Ann Johnson. They were married on October 14, 1945.

Gordon was born in Jacksonville, Ill. He served in the U.S. Army during WWII, receiving a Bronze Star and 2 Purple Hearts and for injuries received in the Pacific. After returning from the war Gordon worked in the Jacksonville, IL Sears Service Center and was elected as an Aldermen of the 7th Ward. Gordon was then transferred to Lafayette, IN. to serve as Service Manager for Sears. After retiring from Sears Gordon went on to work at the US Postal Service as a mail carrier. After retiring from the USPS he went to work at Parkway Realty.

He could be spotted at the nearby golf courses collecting the lost golf balls or collecting seashells when he and Ann were vacationing in Florida. Gordon was a huge supporter of the Purdue University athletic program and was a session pass holder for the men’s basketball and Football. Gordon was always active and offered a hand and a smile to those in need. After moving to Bickford of Lafayette Gordon continued to love the social aspect of joining all of his fellow residents for meals and activities.

Gordon loved to interact with his grandchildren and could often be seen making them laugh. He was willing to pass on his knowledge with the next generation if asked and would offer his sage advice on many topics. He was loved by his friends, co-workers and family and will be sorely missed.