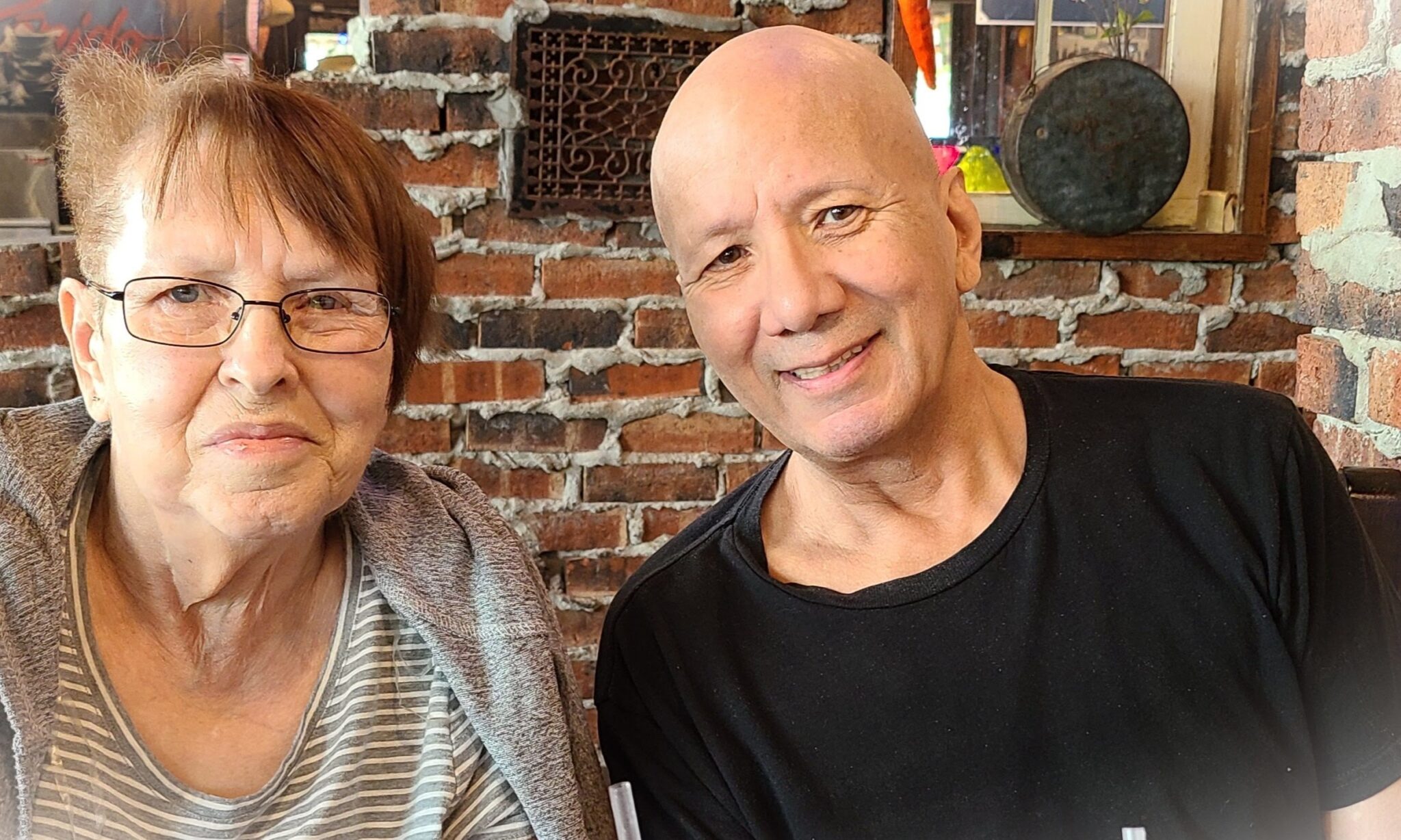 George Montes, 72, of Lafayette passed away Friday, June 24, 2022 at Franciscan Health Hospital in Lafayette.  He was born on November 12, 1949, in East Chicago, IN, and raised by his mother, the late Carmen Maldonado and step-father, Luis Maldonado, who survives. After completing his education, he worked for much of his life as a steel worker. He served his country in the United States Army as a sergeant from 1968-1971, during the Vietnam War.  George married the love of his life, Norma (Huddleston) Montes in April of 1970. They celebrated their 52nd wedding anniversary this past April, cherishing the many years they shared raising their family and watching their children grow. Along with spending time with his family, George loved working in his yard and enjoyed welding as a hobby. He would often be found with a new project, welding together beautiful sculptures, such as angels, flowers, or reindeer that could be found around the property or he would share them with friends.

George is survived by his wife, Norma Montes; his children, Richard Montes of Michigan, Tony (Missy) Montes of Peru, IN, Lori (Matt) Marcum of Hammond, IN; eight grandchildren, Grace, Angelina, George, Dayton, Annabelle, Adam, David and William; sisters, Madelyn (Rick) DeCarlo of Arizona, and Ida Garcia of Hammond, IN; brother, Robert Montes of Hammond, IN; as well as his step-father, Luis Maldonado. In addition to his mother, he was preceded in death by his brother, Luis Anthony; his grandmother, Amelia Vasquez, whom he loved very much. Services to be held at a later date and time. Tippecanoe Funeral & Cremation Services is honored to assist the family with arrangements.