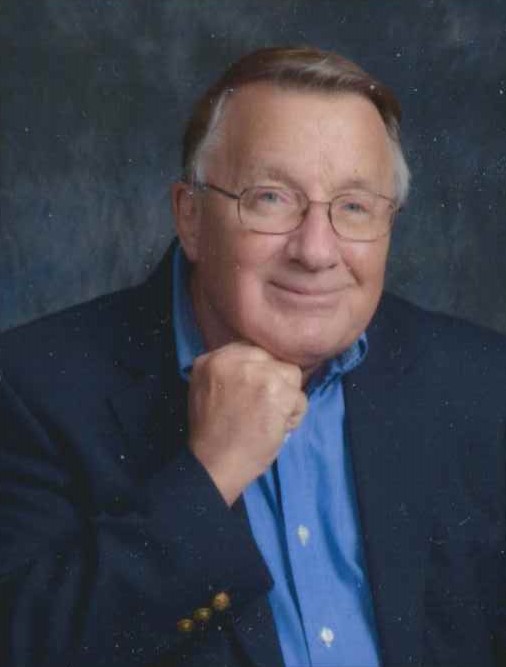 ADE, George Leonard, age 75, of Lafayette, passed away on Monday, March 8th, 2021. Originally born in
Elmhurst, Illinois, George graduated from Hammond High School in Hammond, Indiana, in 1963. He was
an academic man, and earned both his bachelor and graduate degrees in German from Purdue
University, West Lafayette, before enlisting in the Army in 1969. George served in the Army for several
years, performing his duties as an intelligence officer in both East and West Germany, and was
honorably discharged in 1972.

George was a loyal Boilermaker, and worked for Purdue University his entire career. The community will
remember him best for being the athletic ticket manager for more than 35 years, retiring in 2012.
George was an avid sports fan, and he loved having a job where he not only got to support the Boilers,
but also share the love and excitement of sports with others. He was a career man who was known for
being honest, forging professional relationships that lasted decades.

Those who knew George knew him as a quiet man, but never without presence. Though loyal to Purdue
and his country, his first loyalty was always to his family. George was preceded in death by his parents,
Walter Ade and Eleanor Schroeder. He is survived by his wife, Katy Snider; daughter, Allison Noland and
her husband Christopher; son, Alexander Ade; sister, Virgina Miller and her husband Robert;
granddaughters Maggie, Isabelle, and Quin; grandson, Samuel; and nieces Catherine and Anne.

A memorial service will be held at 1:00pm on April 10th, 2021, in the main chapel at the Tippecanoe
Memory Gardens, 1718 W 350 N, West Lafayette, IN 47906. The family asks that COVID-19 precautions,
including mask wearing and social distancing (to the extent possible), remain in effect. If friends would
like to donate to an organization in George’s honor, the family recommends the Salvation Army.