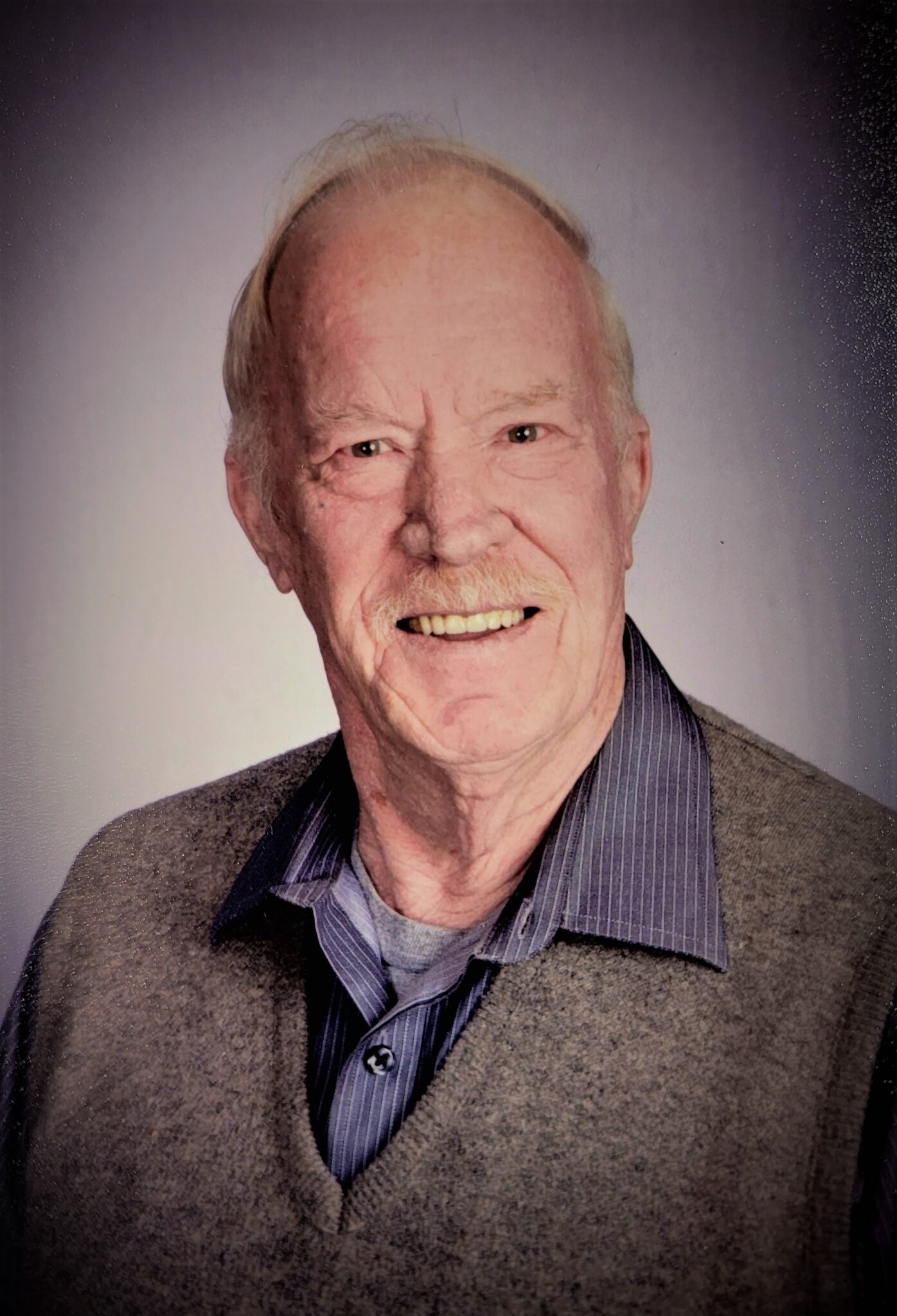 Frank William Harshman, 82, of West Lafayette, IN, passed away on March 26, 2022. He was born on April 11, 1939, in Cairo, IN, to Charles Isiah Harshman and Mary Katherine (Servis) Harshman. After completing his education, he served in country in the United States Navy from 1958 – 1964. He later met and married his wife, Rosetta “Lynn” (McCabe) Harshman in Battleground, IN, on March 18, 1983. Frank worked for 25 years for Norfolk Southern Railway as a lineman prior to his retirement. He enjoyed the time he spent raising his family with Lynn, loved books and was an avid reader, and also was a woodworker who enjoyed making pieces for his wife and also working on many projects for the Federated Church in West Lafayette where they were members.

In addition to his wife, Lynn Harshman, he was survived by his sons, Warren Harshman and Nathan (Ashleigh) Harshman; grandchildren, Dylan, Emma, Cora, Scarlet, and Sadie; as well as his three sisters, Marilyn Anthrop, Janett Cosby, and Clara (Halford) Price.

In addition to his parents, he was preceded in death by his two brothers, Ralph Harshman and Claude Harshman.

Graveside services with military honors will be held, Thursday, April 7, 2022, at 4:00 p.m. at Tippecanoe Memory Gardens, 1718 W. 350 N., West Lafayette, IN 47906. Celebration of Frank’s Life to be held at 5:00 p.m. at the Federated Church, 2400 Sycamore Ln, West Lafayette, IN 47906. Online condolences can be left to the family at www.tippecanoememorygardens.com. Tippecanoe Funeral & Cremation Services is honored to be assisting the family with the arrangements.