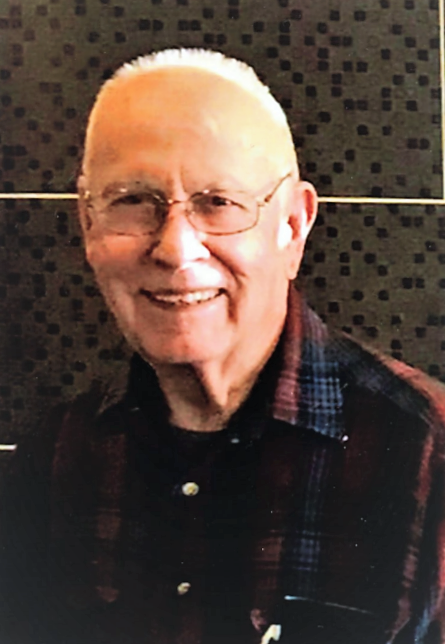 Francis “Frank” Howard passed away on Sunday, October 24th 2021. He was born on January 5th 1939 in Lafayette, Indiana to Andrew and Lillian Howard. He was a retired heavy equipment operator and a member of the International Union of Operating Engineers local 103 for 58 years. His perfectionism and detailed work ethic will live on in his surviving children, Michael A. Howard (Thelma), Alesa L. Ellis (David), Alison K. Howard (Terry). Frank was the youngest of eleven children and is survived by a sister Edith Cassini and a brother John Howard. He is also survived by six grandchildren and eight great-grandchildren.
A private graveside service will be held at a later time in Rest Haven Memorial Park.

TMG Funeral & Cremation Services of West Lafayette is honored to be assisting the family with arrangements.  Online condolences may be left for the family at www.tippecanoememorygardens.com.