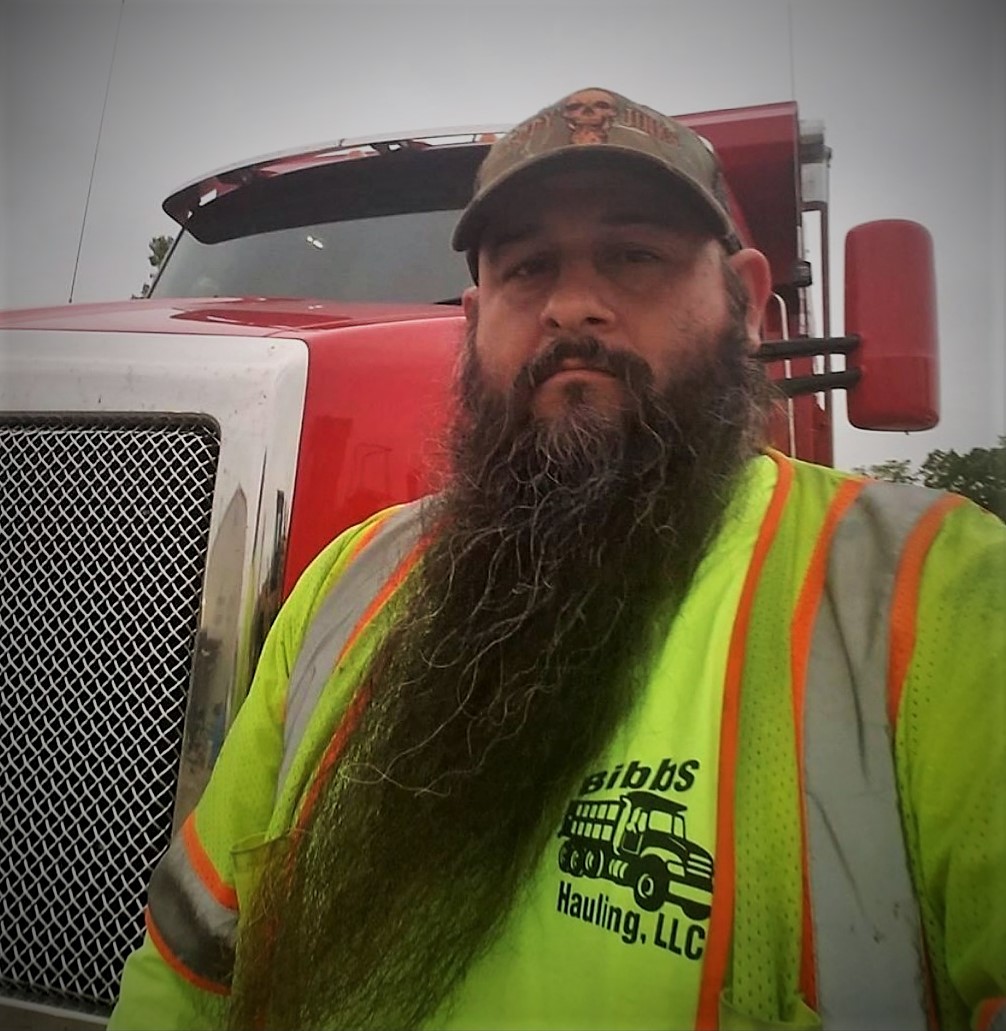 Emery Ryan Temple passed away on Monday, December 6th, 2021 to be with his Lord and Savior Jesus Christ. Emery graduated from Jefferson High School in 1994. Emery’s love for baseball grew from the time he started playing at age four all the way through high school. In Emery’s last game for Jefferson High School he ended up hitting a homerun in the original Loeb Stadium. Along with Emery’s love for baseball comes his love for Football, Hockey, and Nascar. While younger, Emery played with the Lafayette 56’ers for the Cleveland Browns, winning the super bowl and receiving The Best Defensive Player trophy. Some of Emery’s favorite teams included: The LA Rams and The Fighting Irish for football, San Francisco Giants for baseball and Chicago Blackhawks for Hockey. Emery being the hard worker he was, worked hard to become a Teamster truck driver. Emery loved his job driving a dump truck and always would look forward to going to work. Overall Emery was an outdoors person, Emery enjoyed Hunting and Fishing. Emery had a big heart and was a great friend to many, but most of all Emery was a very family-oriented guy. Emery loved sitting down and talking sports with his stepfather, Phil, and loved his mom, sister, children, and grandchildren very deeply, and would do anything in his power to protect them.
Surviving are his parents: Anna (Phil) Kemmer; father, Nick Temple; children, Albby Manfre, Isaiah Manfre; sister, Annie Alexander, and grandmother, Rosie Marquez; five grandchildren, Phoenix, Harmony, Sofia Ryan, Tre Jr., and Zay’Vyon; stepsister, Beverly (Scott) Kemmer Harper; stepsister, Suzanne (Mike Tackaberry) Kemmer; stepbrother, Mike Kemmer; as well as several nieces and nephews, especially Maria Allen and Tequila Jenks Meissner, whom he all loved very much.

Memorial services will be held Saturday, December 11th at Rest Haven Memorial Garden in Lafayette, IN. Viewing of photos will begin at 3:00 p.m., followed by the service at 4pm, there will be no burial at this time. Online condolences can be left to the family at www.tippecanoememorygardens.com. Tippecanoe Funeral Home is honored to be assisting the family with the arrangements.