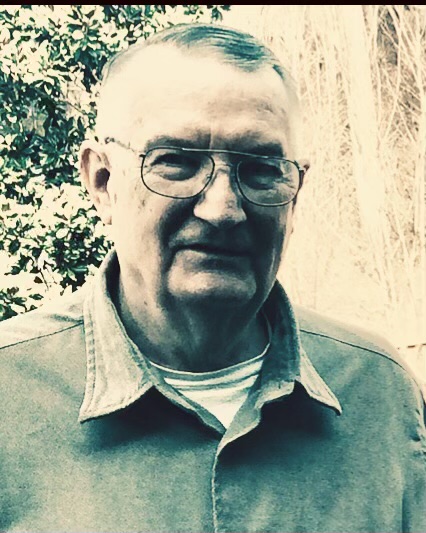 On June 26,1954 he was married to Dwila (Parish) Bloom. He was preceded in death by his wife and son Bruce Bloom.

Don received a Pharmacy degree from Purdue University in 1963 and went on to become the Director of the Purdue Pharmacy before retiring in 1997. He was a veteran of the United States Army and  was a member of Church of the Blessed Sacrament for 32 years before moving to Georgia.

Visitation will be at on Thursday, June 17, 2021 12:00 PM at Church of the Blessed Sacrament-Funeral Mass to begin at 1:00PM. Burial will follow at Tippecanoe Memoria Gardens.