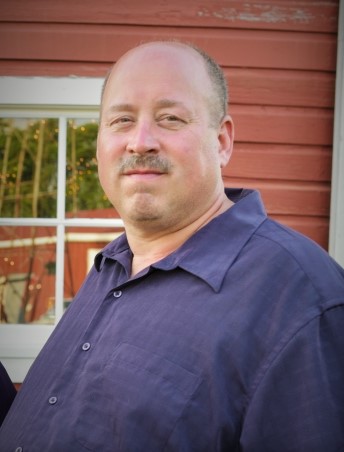 Devin Shane Hoshaw, 57 of Lafayette, passed away at 9:51 pm on Friday October 22,2021 at IU Arnett Hospital in Lafayette.  He was born May 5,1964 in Lafayette to the late John E. and Fairbee “Sally” Brummett Hoshaw.  He served in the US Army as a marksman in Germany from 1982 to 1984. Devin had been a line worker and forklift operator for SIA In Lafayette.  Devin enjoyed playing poker and going to the casino, he was an avid baseball fan and had been a little league coach for several years.  He enjoyed woodworking and renovations. Although he was a lifetime dog lover, his “Princess” (a cat) had in recent years had been his pride and joy.

Devin married Angela Smiley on September 23,1989 in Kilmore, in Clinton County, Indiana and she survives.  Also surviving is his son Erand (Shalinee) Hoshaw of Baltimore, MD, a brother Bret (Kelly) Hoshaw of Indianapolis, IN and his sister Tanya Hoshaw of Lafayette.

A private memorial service will be held at a later time. The family requests that in lieu of flowers, memorial contributions in his memory be sent to the Humane Society of the United States 1255 23rd Street NW Suite 450, Washington, D.C. 20037.

TMG Funeral & Cremation Services of West Lafayette is honored to be assisting the family with arrangements.  Online condolences may be left for the family at www.tippecanoememorygardens.com.