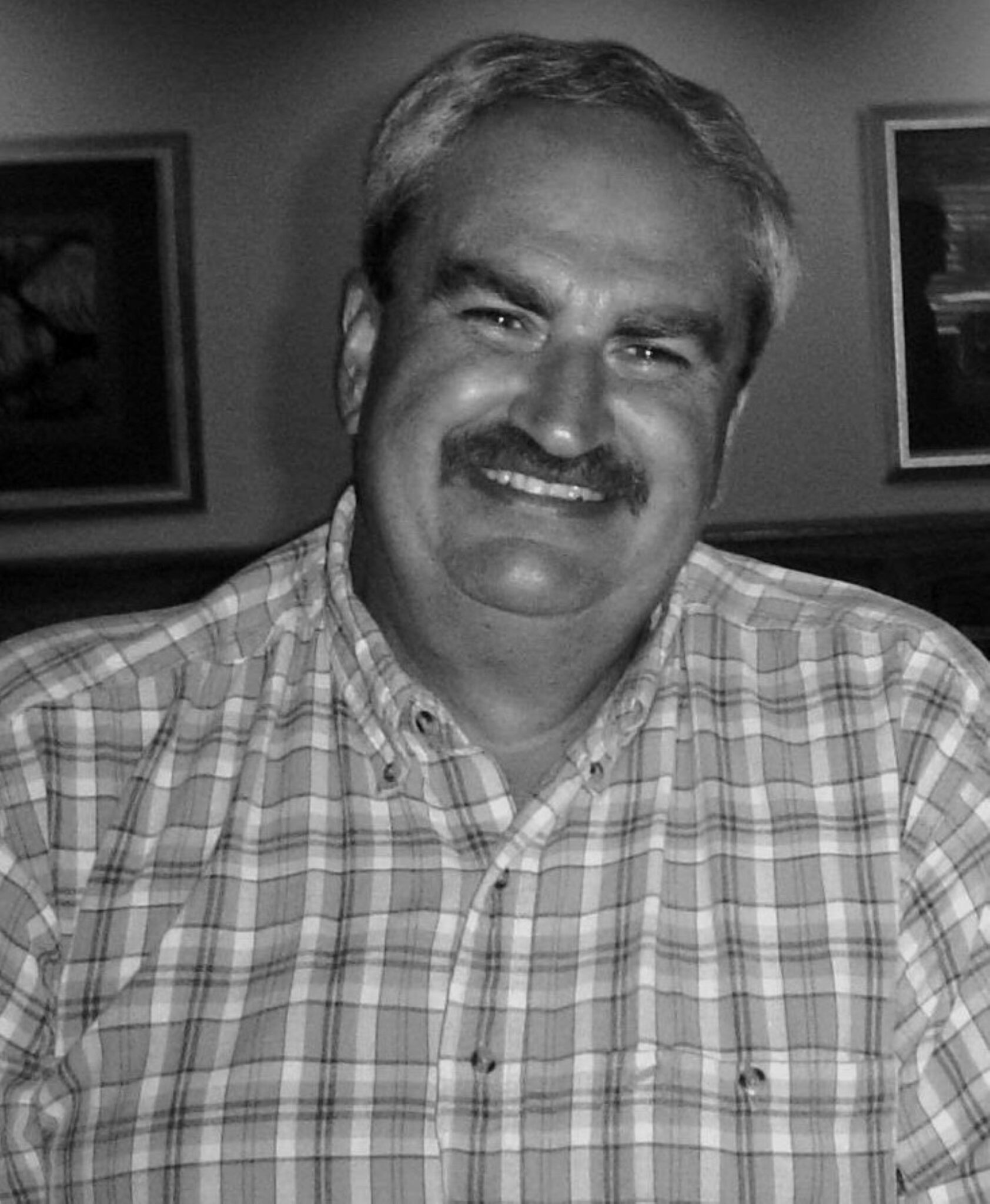 David “Dave” Eugene Shaff, 71, originally from Lafayette, IN, died in Fort Worth, Texas on January 1, 2022, of a rare aggressive cancer.

David is survived by his wife Jonnie Vanderkolk; son Andrew “Andy” Shaff and his partner Tara Brickell, grandchildren Thea and Arlo; son Anthony “Tony” Shaff and his partner Harris Dew and grandson Eli; as well as his sons’ mother Carol Ryves. He is also survived by step-sons Nick and wife Tynea, Adam and wife Kerri, Cristian, and Marcus; as well as grandchildren Bella, Sofia, Montana and husband Aaron, Madison, McKail, Micah, and Makenna; great-grandchildren Hayden and Hunter; his nieces Kristy Pogue and Jennifer Hoffman; as well as his extended blended family that includes the Ryves, Vanderkolks and all those who his help and kindness has impacted along the way.

Born June 4, 1950, in Lafayette, IN to Louise and Berkley Shaff, he spent his formative years involved in the Boy Scouts and developed the lifelong traits that people knew him by: selflessness, kindness, and generosity with his time, always with a genuine smile. He traveled frequently with his Aunt Ada Mae and Uncle Walt, and his best friend and cousin Dennis McComb, where they saw the country riding backwards in his parent’s station wagon collecting memories that he cherished throughout his life.

He attended Jefferson High School where he was active in Junior Achievement and belonged to the First Baptist Church in Lafayette. After graduation he joined the United States Navy, where he worked as the cook on minesweepers and decommissioned ships during the Vietnam war.

In 1970, he married Carol Ryves at St. Lawrence Catholic Church and spent time in Portsmouth, NH, Charleston, SC, Brooklyn, NY, and Jacksonville, FL. He attended Purdue University where he studied Mechanical Engineering, and developed his skills as an avid draftsman before leaving school to start a family and begin work at National Homes and later Alcoa. His sons Andrew and Anthony were born in 1975 and 1978 respectively. He was very active at St. Lawrence and often volunteered his time as a Scout Master.

He formed a construction and remodeling company in Indiana, and worked for years as a construction supervisor after moving his family to Ocala, FL in 1985, where he fulfilled a dream of creating and overseeing the construction of his own family home.

In 2007 he married Jonnie Vanderkolk, and returned to Kokomo, IN, where he was a member of Shiloh United Methodist Church assisting in youth ministry. He helped with retreats, mission trips and built Bible School sets.

He moved to Fort Worth, TX, and even in retirement loved to help people with their home improvement projects and give support however he could.

He is preceded in death by his beloved mother, father, sister Karen, and her husband Richard, who cherished every moment as a family, as well as Mary and Jim Ryves who viewed him as a son of their own.

David will be cremated, and a celebration of life will be held on Saturday April 23, 2022 at Tippecanoe Memory Gardens in West Lafayette, IN, Family and Friends may call from 12:30pm to 2:30pm with a Funeral Service to follow at 2:30pm.

A frugal man who couldn’t bear to see a good thing go to waste, David’s various garages and sheds were always filled to the brim. Items often hid from him in those places, but while looking for the elusive thing he needed, he always had a story about the objects he’d come across in the search. Just like his garages, the hearts of all his loved ones will be filled with his stories and loving memories.