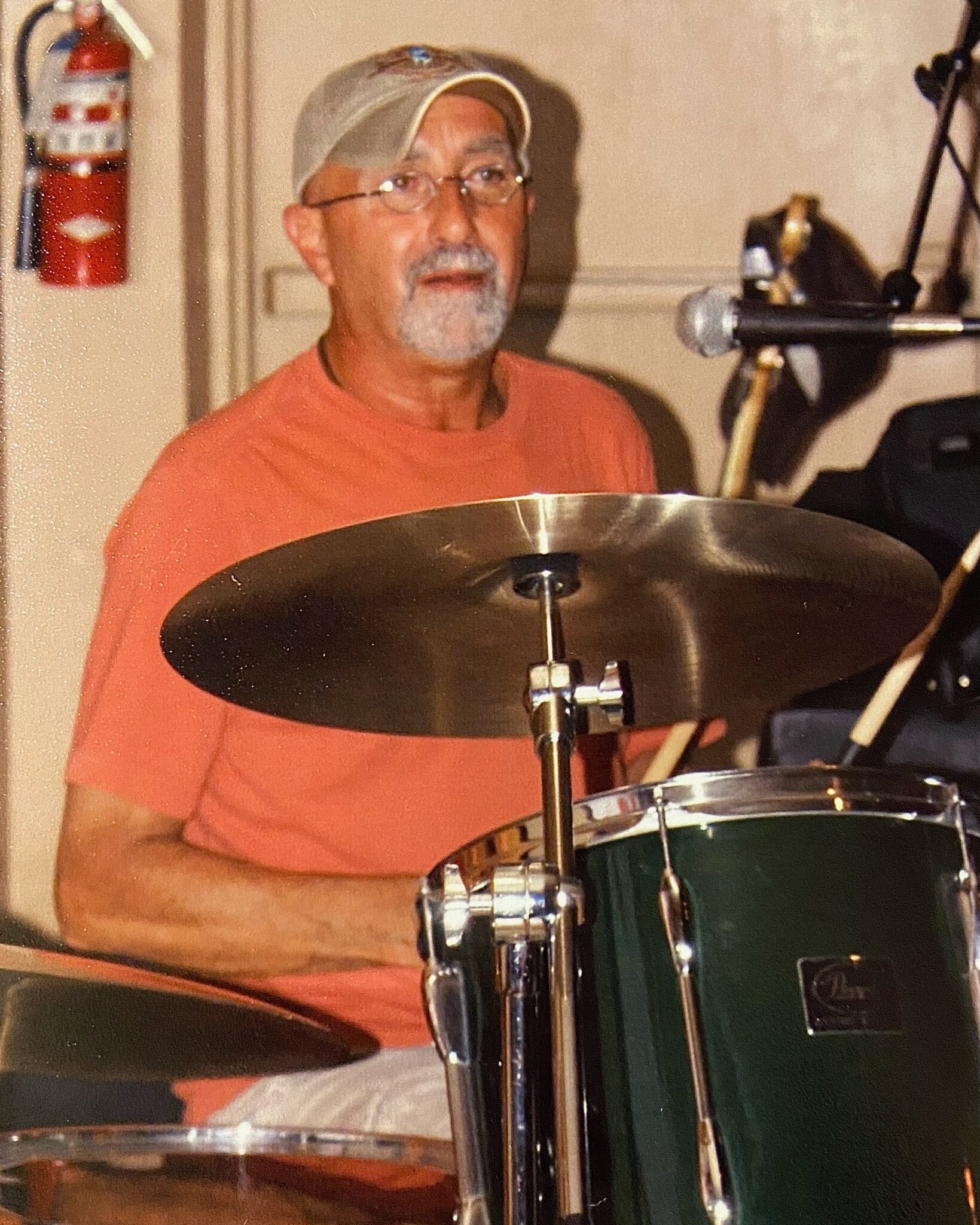 Daniel Joseph Crawford, 71, of Lafayette passed away peacefully in his home on May 15, 2021. He was born on February 9, 1950 to the late William “Dutch” Crawford and Eileen Power-Richardson in Lafayette, IN. After graduating from Lafayette Jefferson Highschool, Daniel wed Susan Klepinger in 1969. They also had their first child, Dustin D Crawford, before Daniel enlisted in the Navy where he served honorably as a radio operator on the USS Cacapon from November 4, 1969 to August 15, 1973.

Daniel found his love for music while he attended high school. He taught himself to play the drums and carried that passion throughout the entirety of his life. Upon returning to Lafayette from California after his time in the service, he played in several bands before finding his home with the Danger Brothers. The well-known local band has played many local venues and even opened for Stevie Ray Vaughan when he came to Purdue! He will be deeply missed by his band mates: Doc Hoover, Murph, and Gerry.

Music wasn’t Daniel’s only passion. He was also a skilled woodworker and enjoyed bringing his creative visions to life. He also enjoyed nature and used it’s beauty to connect with those he loved whether that was hiking with his loving dog Ollie, or riding with his husky Hailey. Daniel’s greatest experiences always included Susan, Alexis and Dustin though-whether that be nature walks, spending time in the cabin, or swimming. He loved his family dearly, and enjoyed spending as much time with them as possible.

Services will be held at a later date.