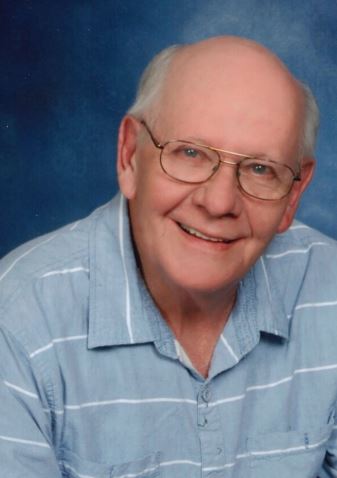 Chester “Chet” Dwayne Renick, 79, passed away peacefully in his home in Lafayette, IN, on September 18, 2021. He was born March 22, 1942, in Lafayette, IN, to Audrey Renick and Jennie (Nolen) Renick.  After completing his education, Chet worked for much of his life as a design engineer at TRW Automotive. Chet also served his country in the United States Marine Reserves. He married his former wife, Sheri Renick, and raised their family together. He later met and married his wife, Rita Ann (Leffert) Renick, on September 3, 1999, and they have been together for 22 years. Chet had many joys in life, he loved woodworking, metal working, and had a passion for old cars. Chet would also use his knowledge and artistic abilities to design and build parts to aid friends. He had a 1935 five window Chevy Coupe that was his dream car, and he enjoyed many hours on the road; driving and traveling with his wife, Rita. Surviving Chet is his wife, Rita Ann Renick of Lafayette, IN; daughter, Edith A. (wife Lisa Schmidt) Renick of Minnesota; daughter, Deborah (husband Lyle White) Renick of Arizona; son, Eric D. (wife Melinda Weiner) Renick of California; stepson, Bryan J. Courtney of Florida; sister, Judy Cole of Arkansas; as well as several nieces and nephews. In addition to his parents, he was preceded in death by his brother, William Renick. Visitation for Chet will be held on Saturday, September 25, 2021, from 10:00 a.m. – 12:00 p.m. at Tippecanoe Memory Gardens Funeral Chapel with funeral services to follow immediately at 12:00 p.m. at the chapel. Memorial contributions may be made in Chet’s memory to the Almost Home Humane Society. Online condolences can be left to the family at www.tippecanoememorygardens.com. Tippecanoe Funeral Home is honored to be assisting the family with the arrangements.