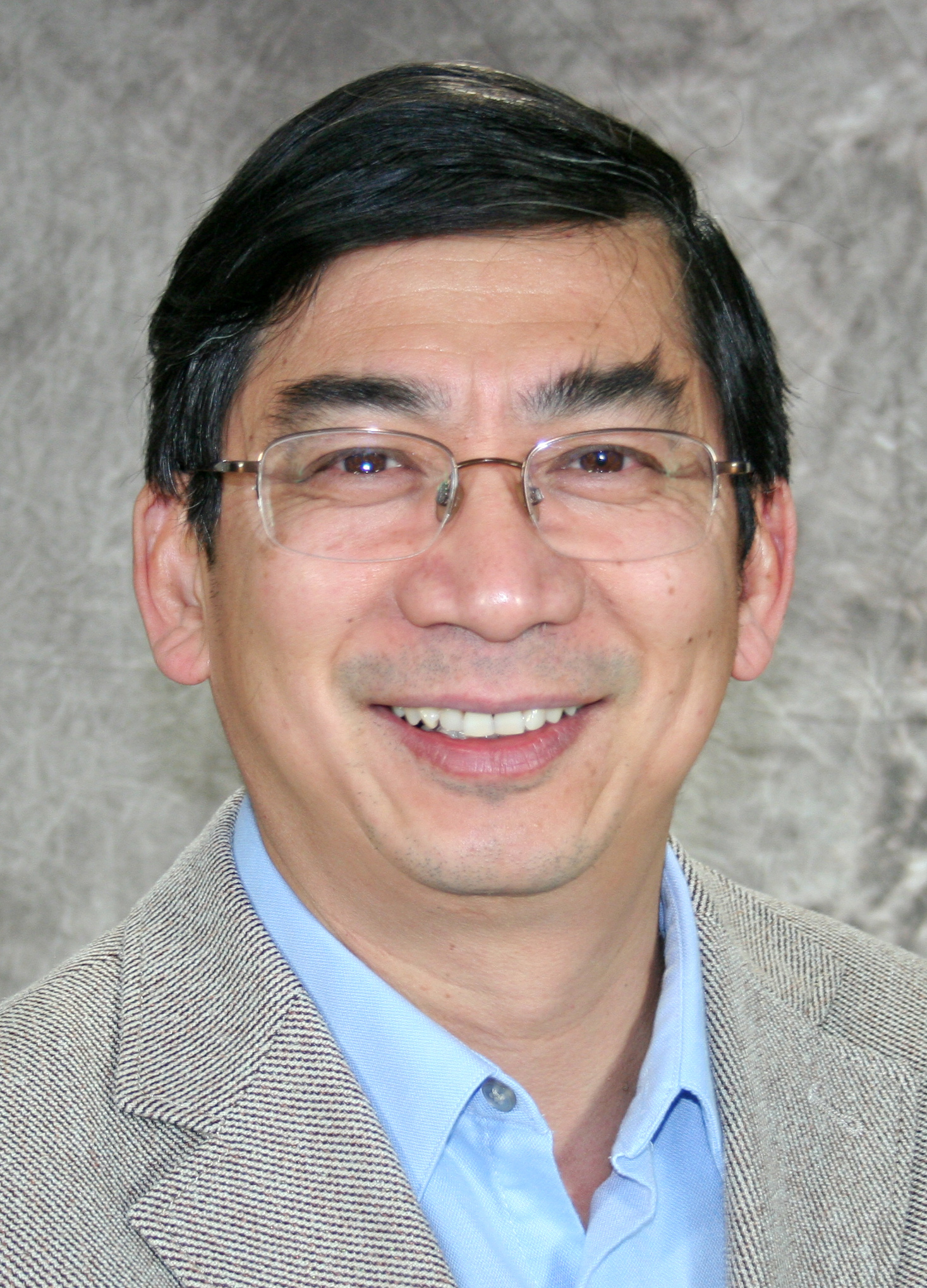 Changdeng Hu, 60, passed away on September 1st, 2022, at his home in West Lafayette, IN.  He was born in Tongling, Anhui, China.  Despite his humble upbringing and poverty during childhood, he was the first of his family to pursue a college education and he was accepted to the prominent Tongji Medical University where he met his wife Xuehong Deng.  Together they would embark on an adventure in pursuit of academia and better life for the family.  He obtained his PhD from Kobe University, Japan in 1997, completed his Postdoc at the University of Michigan in 2002, and became a professor at the College of Pharmacy at Purdue University in 2003.  He dedicated his life in pursuit of developing novel therapeutics for cancer treatment, and was a devoted professor highly regarded by his students and colleagues.

Changdeng was a loving husband, father, grandfather, son, brother, uncle, and friend, who always put his family and friends first.  He went above and beyond to help those around him in times of need.  He will be missed very much.

Services for Changdeng will be held on Tuesday, September 6, 2022, at 10 am at the chapel at Tippecanoe Memory Gardens, in West Lafayette IN; with visitation from 8 am – 10 am, prior to service.

Tippecanoe Funeral & Cremation Services is honored to be assisting the family with the arrangements.
The service will be available virtually at zoom.us, click the “join meeting” tab then enter the meeting number 765-490-4234 and the password: tmg2020.