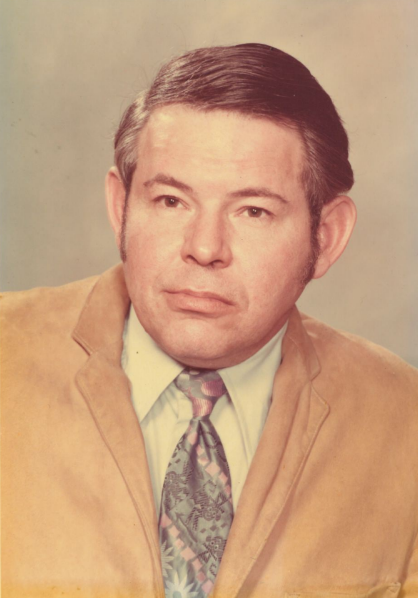 Carl worked as a crane operator at Alcoa for 41 years, where he spent 20 years on the union committee.  He avidly enjoyed photography, working as a UPI photographer for 20 years and photographing state and national horse shows.  He enjoyed racing cars and doing crossword puzzles.

He is survived by his wife Lois Perry, daughters Rhonda Perry of Indianapolis, IN and Carlene (John) Linn of Lafayette, IN; son Curt (Melanie) Perry of Brownsburg, IN; grandchildren Brandi (Andrew) Brickey of Dayton, IN; Jennifer (Michael) Kettnich of Brookston, IN; and Stephanie Perry of Otterbein, IN; and one great granddaughter Madeline Kettnich.  Also surviving are brothers Ronald (Linda) Perry and Galen Perry, both of Flora, IN.  Carl was preceded in death by one sister.

Visitation is to be held on Friday, June 25, 2021, at 1:00 p.m. at the Tippecanoe Memory Gardens Funeral Chapel in West Lafayette, IN.  Services will immediately follow at 2:00 p.m.