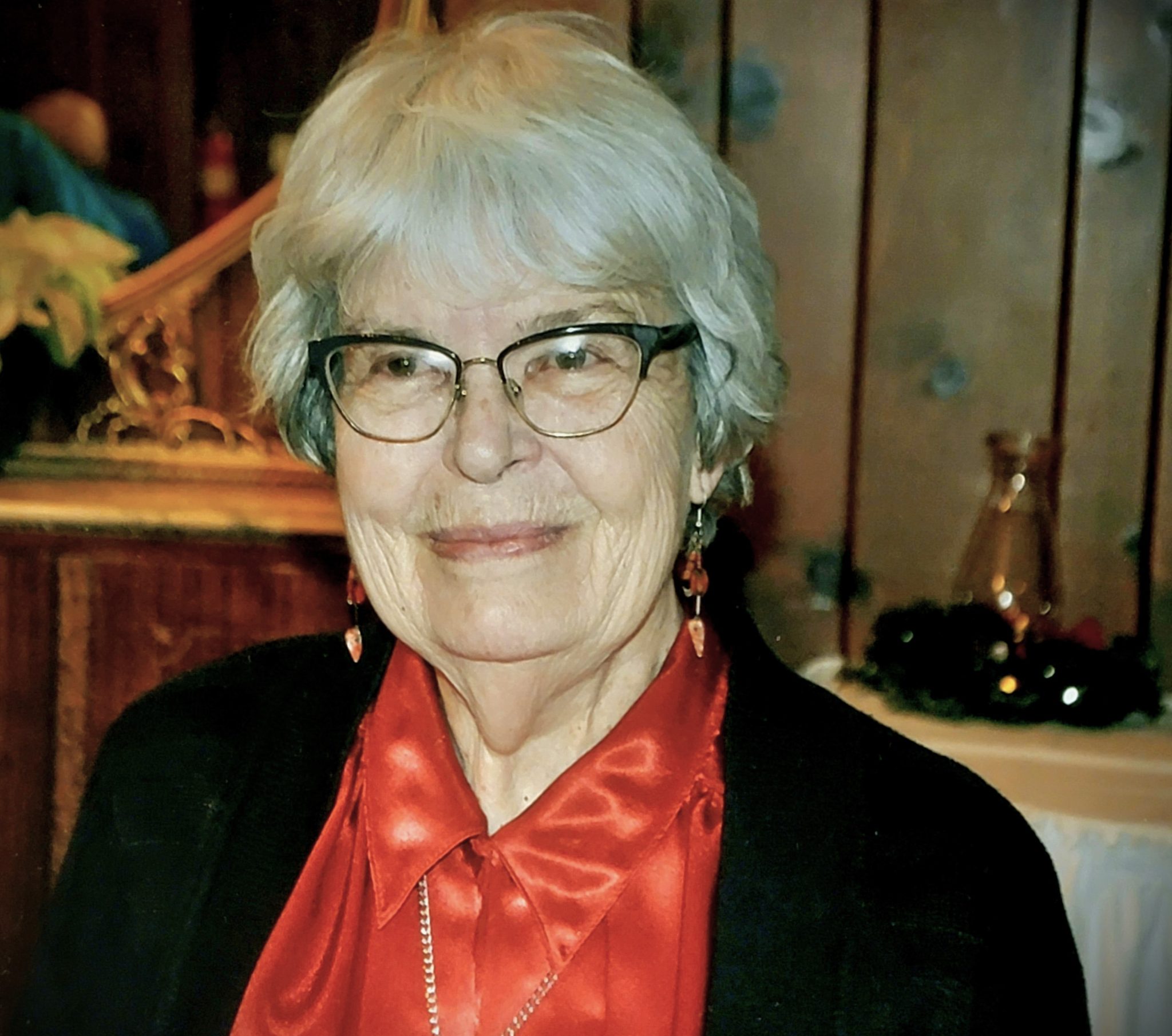 Bonnie Meree was a great beauty with a beautiful smile. She was endlessly creative, strong and generous. She was a lifelong artist.

She was born Bonnie Meree Park in Council Hill, Oklahoma to Leland Park and Juanita Park, née Barwiss, on September 2, 1937. As her father died when she was 3 years old, her mother with a new husband moved her first to New York City then Fort Lauderdale, Florida. When she was 12 her family moved on to the Bay Area of California where she was a dedicated student with a perfect attendance record.  She graduated early to attend the Monterey Peninsula College.

In 1958 after a whirlwind romance, Bonnie Meree married Clifford Leroy Hubbert. They had three daughters and Bonnie Meree was pregnant with their son when her mother died. Clifford suggested they move east to where much of his own family resided. Their son was born in Springfield, Illinois in October of 1963. Clifford proceeded to move the family every year thereafter until they arrived to Lafayette, Indiana in the middle of 1974. Not long after moving to Lafayette, Clifford unexpectedly and tragically died.

During her many years in Lafayette, Bonnie Meree was very active in the community. She had a beautiful singing voice that uplifted the congregation at Elmwood Church of Christ and also distinguished her as a longtime member of the Sweet Adelines. She was a volunteer Candy Striper, a member of the Tuesday Painters, a longtime member of the American Quilting Club, and a member of the Home Economics Club. She taught sewing classes at the Senior Center. She liked to take classes at the Wabash Area Lifetime Learning Association. Anything she turned her hand to, she did well. She even took a class in auto repair, during a time when women did not do such things.

Her primary occupation through the years was as a highly talented and sought after seamstress. But sewing and singing were not her only talents. She was an accomplished painter using oils, pastels, acrylics and watercolor. She particularly enjoyed portraiture, but also produced many landscape paintings. She additionally leaves behind many implements decorated with her realistic style of tole painting. Bonnie Meree was a wonderful mother and dedicated grandma. She was a model for living life with an unassuming optimism. Bonnie Meree Ryves is survived by her husband John Francis Ryves; her three daughters, Cindy Carey, Trenlin Hubbert, Nancy Hale; and her son, Gary Hubbert. She is grieved by her many grandchildren and great-grandchildren.

Services for Bonnie Meree will be held on Thursday, October 6, 2022, at 1:00 p.m. at the Elmwood Church of Christ, 2501 Elmwood Ave, Lafayette, IN 47904; with visitation from 11:00 a.m. – 1:00 p.m., prior to service. Burial to follow services at Tippecanoe Memory Gardens. Online condolences may be made to the family at www.tippecanoememorygardens.com Tippecanoe Funeral and Cremation Services is honored to be assisting the family with arrangements.