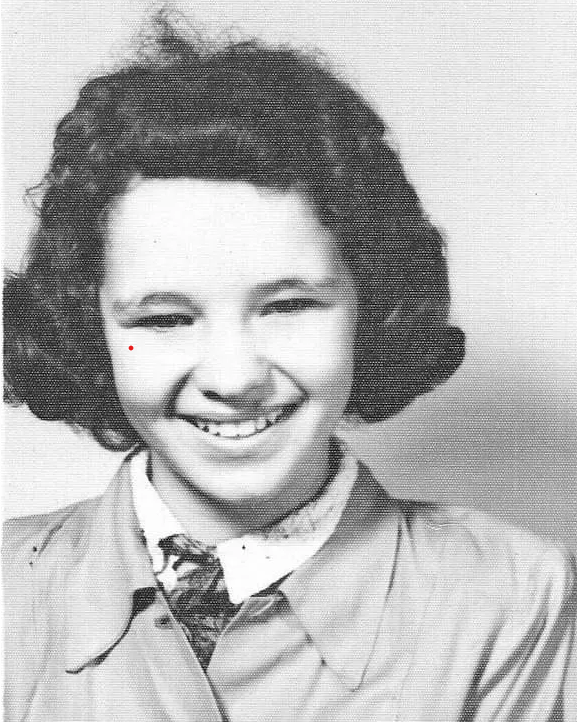 Beulah Bernice Rock, 79, of Delphi, IN, passed away on July 9, 2022 at Monticello Healthcare in Monticello, IN. Beulah was born on March 11, 1943 in Lafayette, IN, to Howard Rock and Pearl (Kerfoot) Young. She attended Delphi School until the 8th grade. Beulah married the love of her life, Benjamin Gordon Stewart Sr. on March 24, 1959, in Delphi, IN, who precedes her in death.
After completing her education, Beulah worked for much of her life and enjoyed caring for others. She was a line worker at P&R Furniture Company in Delphi, and later worked for Yeager & Sullivan Nursery in Camden, did alterations for Mr. Penguin tuxedo rentals, and enjoyed assist at the Delphi Nursing Home. Beulah also had many joys in life, she enjoyed sewing, crocheting, knitting, quilting, as well as watching her favorite movies – The Christmas Story and Forrest Gump.

Beulah is survived by her daughters, Marilyn Perkins of Battle Ground, IN, Nancy Bryant of Buffalo, IN, and Melissa Venters of Brookston, IN; brothers, Howard of Reynolds, IN, and Robert of OH, sister, Shirley of  Lafayette, IN; as well as 16 grandchildren and 14 great-grandchildren whom she all loved very much. In addition to her parents and Benjamin Stewart, Sr., she was preceded in death by her son, Benjamin Gordon Stewart, Jr.; eight brothers; one sister; and one granddaughter, Crystal Perkins.

Memorial Contributions may be made in Beulah’s name to the funeral home to assist the family in defraying funeral expenses.  Online condolences may be made to the family at www.tippecanoememorygardens.com. Tippecanoe Funeral & Cremation Services is honored to be assisting the family with arrangements.