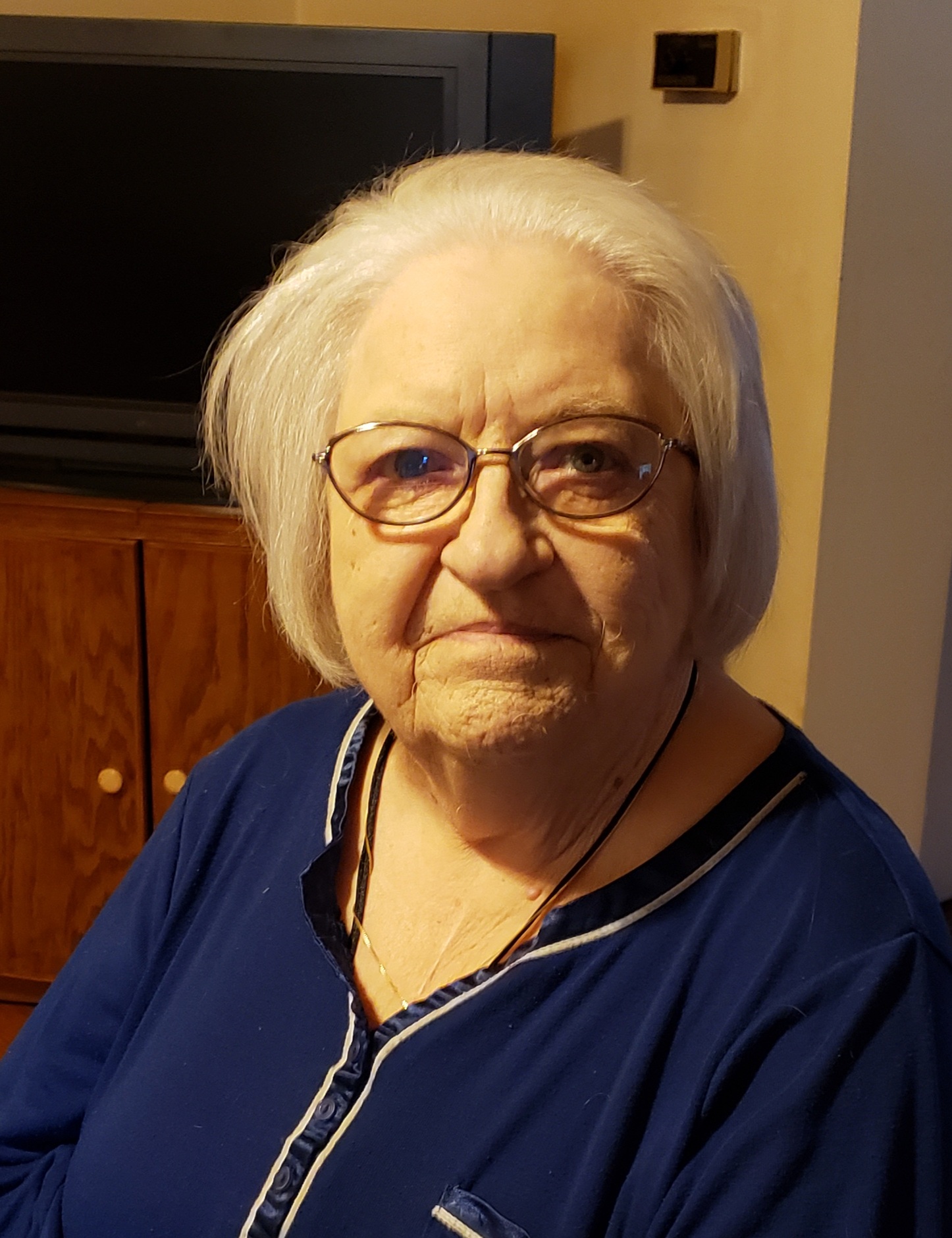 Betty J. Montgomery, 84 of Lafayette passed away at 10:38 am on Tuesday August 17.2021 at IU Arnett Hospital.  She was born January 20,1937 in Vernon, KY to the late William Elmo and Maude Elizabeth Dyer Davis.  Betty worked a healthcare administrator at the former Murdock Manor in Lafayette from 1977 to 2002.  She was a member of the Elmwood Church of Christ.

A celebration of Betty’s life will be held at a later date.  TMG Funeral & Cremation services is assisting the family with arrangements.