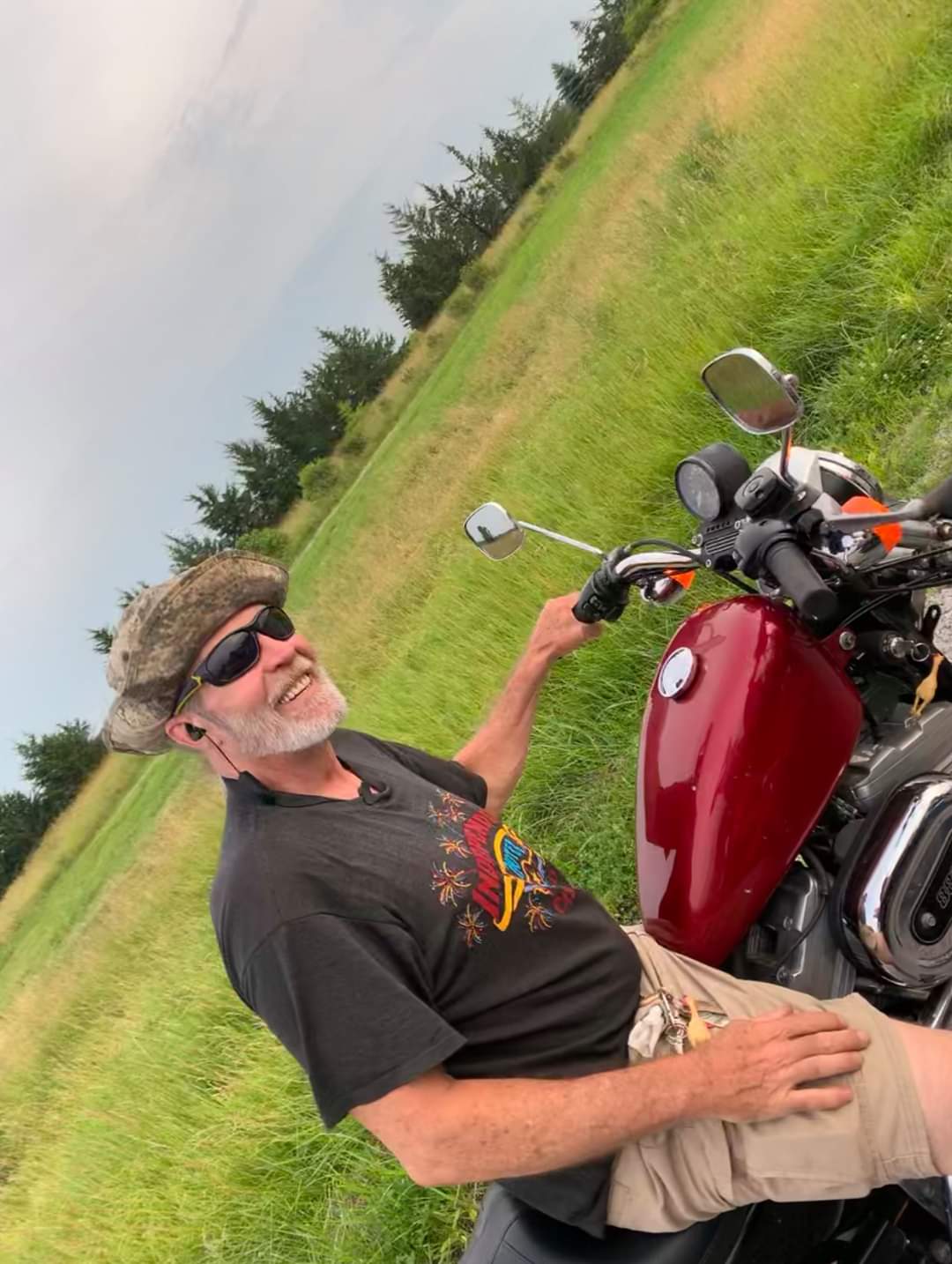 Barry Dean Kemple, 62 of Earl Park died unexpectedly at 8:51 pm on Friday July 17th in rural Warren
County. He was born on February 17,1958 in Lafayette to the late Monroe Kemple and Jodie Fathman.
Barry was a primarily self taught jack of all trades, master of most – a pillar of strength, help, and
inspiration for all around him. His ingenuity and fathomless curiosity led him through many fields of
expertise; he was a carpenter, plumber, electrician, communications & amp; IT technician, and mechanic. He
was the friend to call if you ever had a problem or a question, and his absence will be sorely felt.
Three of his more demanding triumphs survive him – his children whom he raised alone after himself
surviving his late wife Louann Kemple, née Watts. They are his son Zachary Kemple of Earl Park, and
daughters Emma Kemple of Earl Park and Ashley Kemple of Pigeon Forge, TN. He was further blessed
with one grandchild Louann Hammons, and leave behind his two younger brothers Martin (Connie Sue)
Kemple of Montmorenci and Michael Kemple of Monticello.
Graveside services will be at Tippecanoe Memory Gardens on Thursday August 6, 2020 at 2pm.
Arrangements are entrusted to TMG Funeral & Cremation Services, West Lafayette, IN.