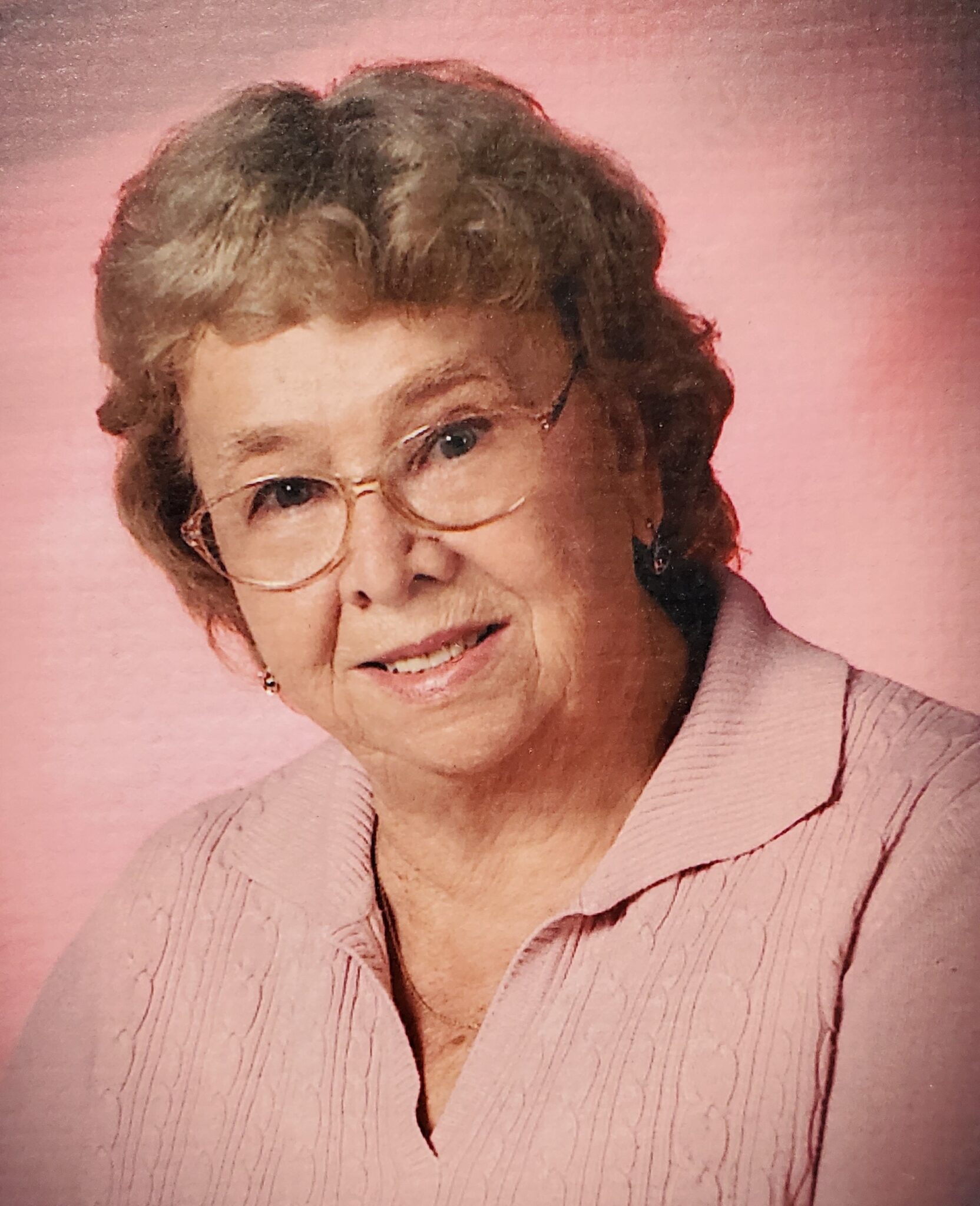 Barbara J. Clark, 85 of Lafayette passed away at 12:41am Sunday September 27,2020 at Franciscan St.
Elizabeth East Hospital in Lafayette. She was born August 16,1935 in Lafayette to the late Benjamin and
Mildred Lively. Her marriage was in 1951 to Robert E. Clark and he preceded her in death on May
27,1972. She was employed at Lafayette Jefferson High School in the food service dept until her
retirement. She was a member of the Eagles Auxiliary and the YMCA.
Surviving are two daughters Kathy (Wayne) Deckard of Lafayette and Lorene (Don) Bush of West
Lafayette, 25 grandchildren, 20 great-grandchildren and 6 great-great grandchildren, two sisters Shirley
McLaughlin of Lafayette, and Diane of CA. She was preceded in death by a daughter Christine King and a
son Robert E. Clark Jr. and a brother Robert Lively.
A celebration of Barbara’s life will be held at 2pm on Thursday October 15, 2020 in the Chapel of Faith at
Tippecanoe Memory Gardens. The family would like to extend an invitation for a gathering after the
services at the Junction House
TMG Funeral & Cremation Services of West Lafayette is assisting the family with arrangements.