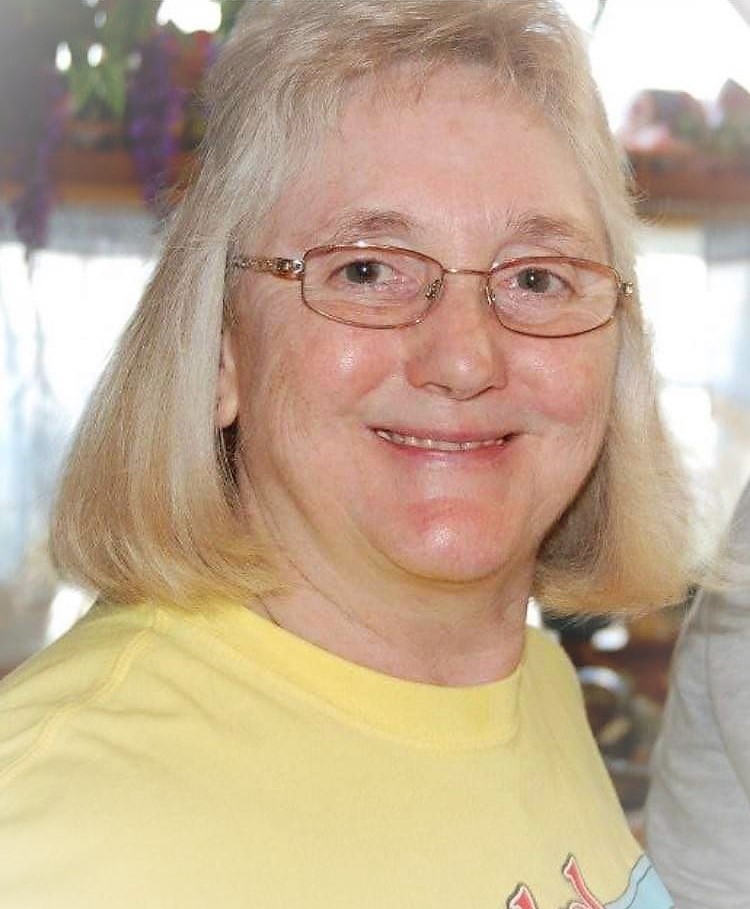 Barbara Ellen Stinson, 69 of Wabash, passed away at 9:45am Monday December 6, 2021 at the Lutheran Hospital, Fort Wayne.  She was born July 29,1952 in Whitesburg, KY to the late Howard and Jona Dollarhide Banks. Barbara was a press operator at General Tire for 20 years and co-owner of Stinson’s Trading Post in Wabash.  She was a lifetime member of the VFW and the Children’s Foundation at Whitesburg, KY. Her marriage was to John R. Stinson and he survives. Also surviving are two daughters Tabitha (Norman)  Lewis of Whitesburg, KY and Shannon (Scott) Trent of  Whitesburg, KY, two step children  Kevin Stinson of Wabash and Amanda (Phil) Fierstos of Wabash. Grandchildren James Sturgill, Kendra Collins, Allison Cantrell and Lakota Lewis, great-grandchildren Harley Adkins, Paisley Collins, Kendall Cantrell, and Keaton Cantrell.  She was preceded in death by a grandson Justin Sturgill.

A celebration of Barbara’s life will be held at a later date.