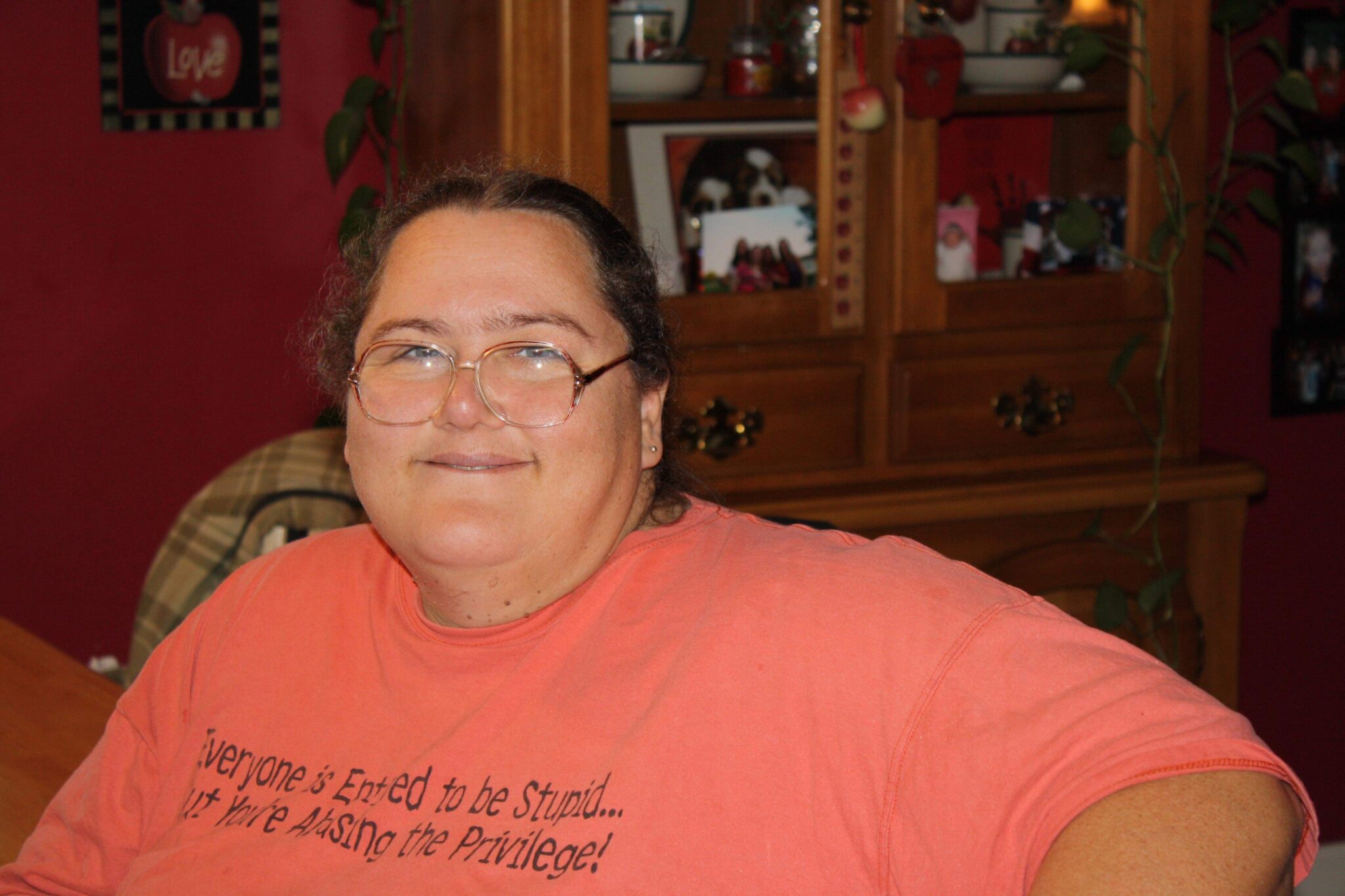 Angela loved her family and was a ray of sunshine. She enjoyed spending time with her kids and grand babies. Angela also enjoyed playing cards and euchre was her favorite card game.

Viewing will commence on Tuesday, February 2 at 11 AM in the Tippecanoe Memory Gardens Chapel of Faith. Services begin at 1pm.

TMG Funeral and Cremation Services is assisting in the arrangements.