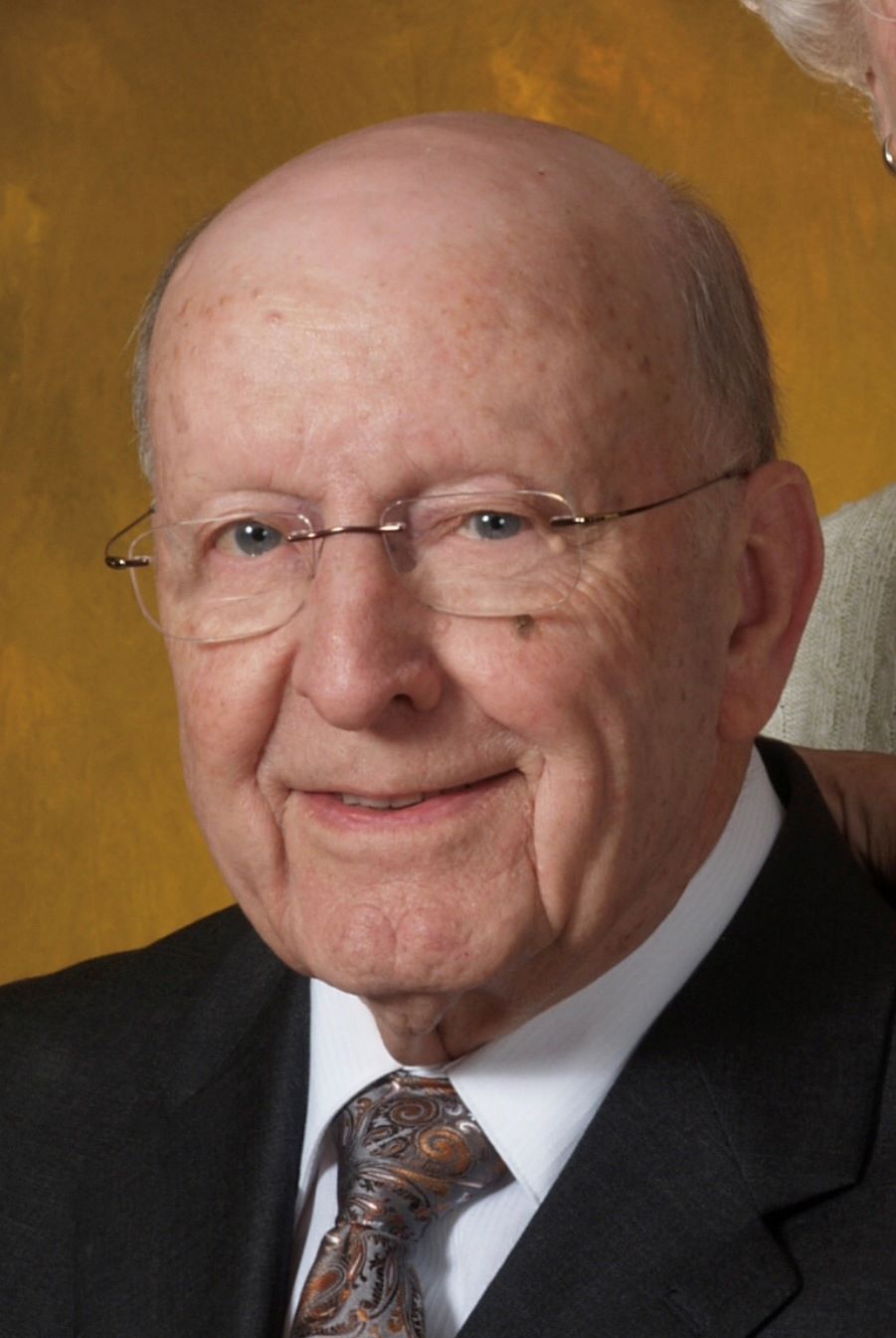 Alfred “Fred” Edwin Kremer, 93, of West Lafayette, IN, passed away June 22, 2022, at Cumberland Point Health Campus in West Lafayette. Fred was born on July 30, 1928, in Maria Stein, OH, to John D. and Agnes E. (Menker) Kremer.  After completing his education, he met the love of his life, Martha J. (Buening) Kremer. They were married on April 7, 1951, and they spent 71 years by each other’s side raising their family and watching their children and grandchildren grow. Fred and Martha moved to the West Lafayette area in 1965. Fred started his career as a feed salesman with Quaker Oats Company, managed the Union Liquor Store for many years and ended his career as a project estimator for Kettlehut Construction, retiring in 1994. After retirement, Fred got to enjoy many mornings meeting up with friends for his morning coffee. Fred was also an avid Cincinnati Reds and Purdue sports fan. He often volunteered to work track meets for the Purdue men’s track team and was a member of the Beta Phi Sigma service fraternity, where he proudly served as president and treasurer. Fred enjoyed being a devoted part of the congregation of The Church of the Blessed Sacrament and was a member of the Knights of Columbus. He was a hard worker, and loving husband and father, who to his children was known to be able to fix anything, and who will be missed very much.

Funeral Mass for Fred will be held Thursday June 30th at 10 am at The Church of the Blessed Sacrament, friends may call in the chapel at Tippecanoe Memory Gardens from 2pm to 4pm Wednesday June 29, 2022. The family requests memorial contributions to American Heart Association and Gary Sinise Foundation.  Online condolences may be made to the family at www.tippecanoememorygardens.com

Tippecanoe Funeral & Cremation Services is honored to be assisting the family with arrangements.