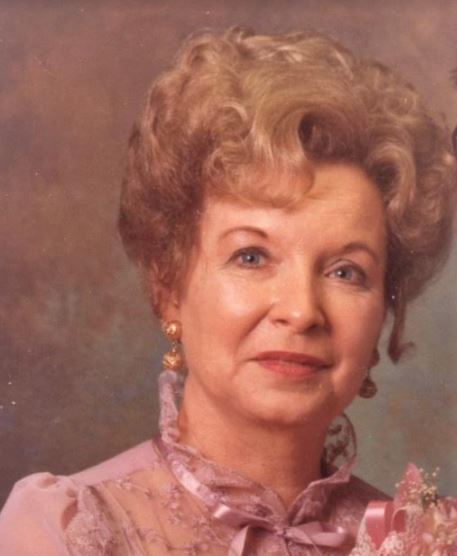 Doris L Cable passed away on August 1, 2021. Born in Parr, Indiana to Frederick and Mildred Schultz on December 31, 1927.  She recently joked,  “everyone celebrates my birthday!”  Doris  loved birthdays, everyone’s birthday, almost as much as she loved Christmas. She was one of four lively sisters, Helen, JoAnn, and Lu, who all loved their family, and all loved to laugh.
After graduating from Rennselear High School, she moved to Lafayette,IN. She was employed at The Bohemian Restaurant when she met, then married, James D.Leatherman on September 11, 1946. Jim and Dorie were married for 26 years. They worked to raise three children, Sandy, Dean, and Janet. Jim said these three caused their home life to be much “like a three-ring circus!” Jim passed away on January 1,1972.
Doris then worked in retail at The Fashion in downtown Lafayette, and later at L.S.Ayres.
She loved music, and became an award winning competitive ballroom dancer. It was in a dance class that she met Harvy R.Cable. They married on June 1 1975. They had a wonderful marriage of 46 years. When Harvy passed away in November of 2021, it was no surprise that Doris would soon follow. They spent their last years at Cumberland Point in West Lafayette Indiana.
Doris often said, “Family is it. Family is everything!” If you are part of her family you know you were loved.
She is survived by two daughters, Sandra L. Daniel, husband Donald, of Mexico Beach, Florida, and Janet L.Smith of West Lafayette, Indiana.
Also surviving are Doris’s adored grandchildren.
James William Daniel,  Brian Kent, Smith, Andrea Lynn Leatherman,  Eric Allen Smith, and Kaytie Marie Smith. Also surviving are her 5 great grandchildren. Kristin, Brooklyn, Jasmine, Reese and Eli.
Doris was preceded in death by her parents, three sisters, a daughter, Nanette Louise Leatherman, a son, Dean Alan Leatherman, and her husband, Harvy Richard Cable.
The family would have a service…but Doris can’t agree on a time or a place…or that she’ll show up…and she’ll be late…also,  she just remembered one more thing in the basement.
The family will honor her life with a private celebration at a later date.

Online condolences can be left to the family at www.tippecanoememorygardens.com. Tippecanoe Funeral Home is honored to be assisting the family with the arrangements.