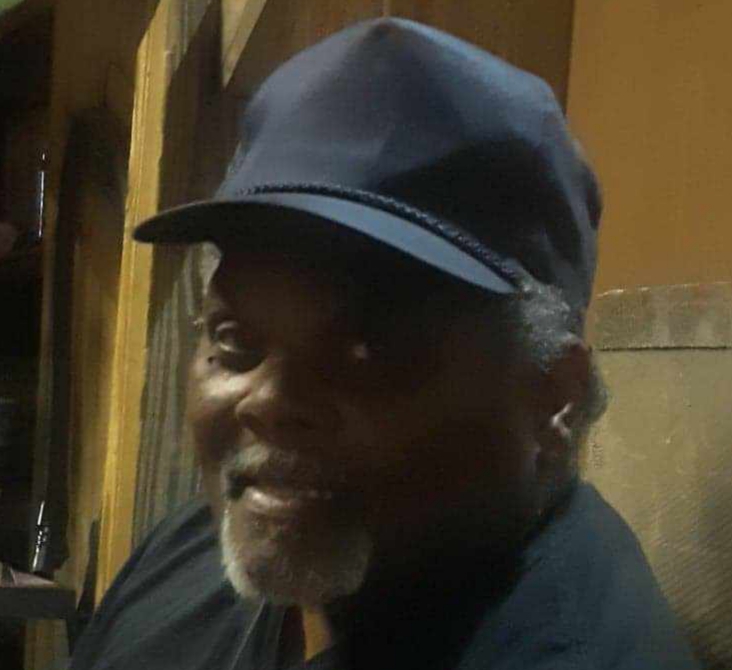 Christopher Jackson, 62 of Lafayette died unexpectedly at 9:23 am on Wednesday April 1,2020.  He was the 5 child of Gilbert and Luvinia Jackson.

He was preceded in death by both of his parents as well as two brothers Gilbert Jr. and Eric.